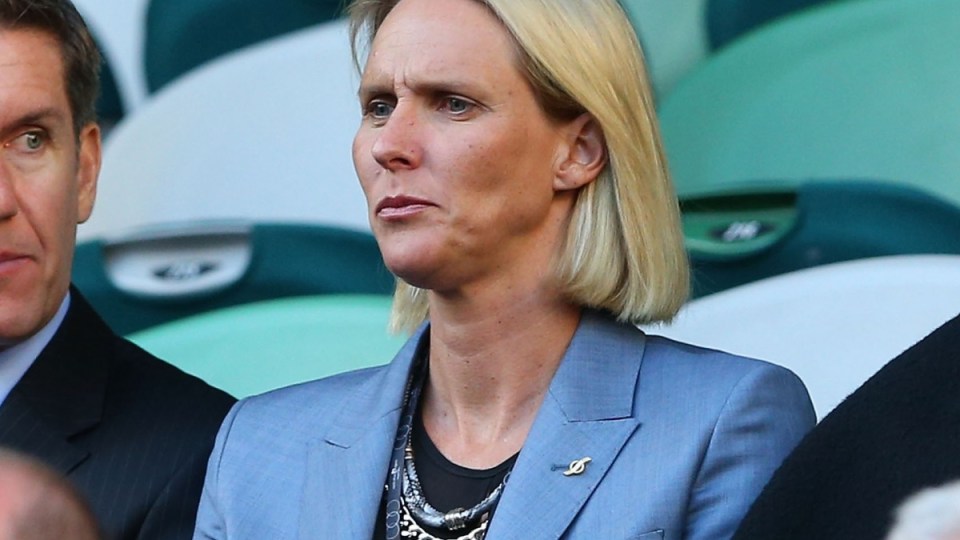 Olympic swimmer Susie O’Neill is the latest to speak out against gardening guru Don Burke, accusing him of making “crude and belittling” comments to her.

A joint ABC/Fairfax investigation has uncovered claims of indecent assault, sexual harassment and bullying of women against Burke in the late 1980s and ’90s.

Burke has strenuously denied all the allegations made against him, saying: “The Harvey Weinstein saga in Hollywood started a witch-hunt.”

O’Neill has told Fairfax media she was in her Brisbane home for an interview with Burke and eight male crew members ahead of the Sydney Olympics in 2000.

As she stood in front of a large flower painting created by her husband, Burke allegedly asked: “Is your c*** as big as that?”

The eight-time Olympic medallist said she was “flabbergasted” by Burke’s “crude and belittling” remarks, and told her manager at the time, Nick Cummins.

“She was intimidated by the crude sexual innuendo,” he recalled to Fairfax.

Mr Cummins said he raised the issue with Channel Nine’s management and Burke, who “was so convincing in his denials”.

Speaking this morning, O’Neill said when she read Burke’s statement of denial, she “got quite angry”.

“What do you do? Do you just hang those women out to dry?” she said on Nova’s 106.9 breakfast program, which she co-hosts.

O’Neill said she was approached by journalists a couple of months ago wanting to talk about the incident, but decided not to take part in the full investigation.

“I didn’t want to get involved, not because I condone his behaviour but it’s stressful to be involved,” she said.

“It wasn’t a pleasant experience. I had numerous phone calls yesterday. To be honest I still don’t want to get involved.”

O’Neill’s allegations come after two former TV researchers claimed Burke groped their breasts, while a young actress alleged he told her she would have to do an audition topless for his G-rated show.

One of the researchers said Burke once showed her a bestiality video. She also said on another occasion he attempted to remove her clothing and put his hand down her top while the two were travelling for work in central Australia.

The second researcher said the TV star once grabbed her breast while they were alone on a rooftop above their production office to demonstrate how he would read nametags at cocktail parties as an excuse to grope women.

Burke says Australians can make up own minds

Journalists and production staff have also spoken out about Burke’s sexualised comments and inappropriate behaviour.

Burke has admitted he had made mistakes in his life, saying he cheated on his wife numerous times, but denied the allegations.

He told Channel Nine’s A Current Affair program Australians can make up their own minds about whether he is “the most evil person”.

“I’ve got a lot of feelings, things that I would never say.

“A number of the claims were … some of these things are despicable.”