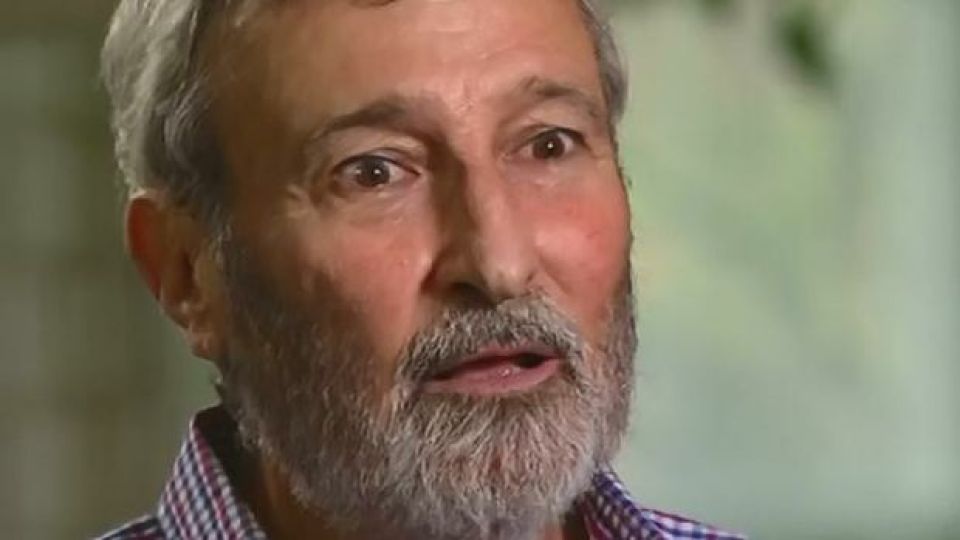 Autism advocates have hit back at Don Burke for the “unforgivable slur” of using Aspergers as a “get out of jail free card” for alleged sexual misconduct.

The 70-year-old celebrity gardener has been accused by dozens of women of indecent assault, sexual harassment and bullying during his time as the star of the Nine Network’s hit show, Burke’s Backyard, a joint ABC/Fairfax investigation has alleged.

Burke has strenuously denied any wrongdoing, and told A Current Affair on Monday night that any alleged inappropriate behaviour could be put down to what he believes is his undiagnosed Aspergers syndrome.

Nicole Rogerson, CEO of Autism Awareness, told The New Daily she was “appalled” at the “nonsense” claim.

“I’m disgusted that he’s chosen to use autism and Aspergers as an apparent excuse for his [alleged] behaviour,” Ms Rogerson said.

“It’s got nothing to do with it, mate … Don’t use another ridiculous reason, it’s offensive.”

"In part I deserve this, but not for all that sleazy, sexual stuff," says Don Burke. #9ACA | WATCH THE FULL STORY: https://t.co/TJfiooQfHh pic.twitter.com/LSFV0AXoXP

Ms Rogerson said Burke could have used the interview to “own” his alleged behaviour, instead of compounding his alleged wrongs “by offending even more people”. 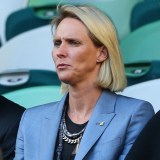 Despite having no diagnosis and appearing to be a “personable, warm Australian television personality”, Ms Rogerson said Burke may well have Aspergers.

But he should privately seek out a diagnosis, she said, instead of using the syndrome “as a reason behind your [alleged] inappropriate behaviour, all the while still denying you were inappropriate”.

Ms Rogerson worried the comments would make life “really uncomfortable” for people with Aspergers, who might be viewed as predators by colleagues or classmates.

The ACA interview was the first time Burke publicly stated he had Aspergers, a condition which can inhibit the ability to read body language.

“I have never been diagnosed, but I worked out that it is that. It is a terrible failing. I can look at a [camera] lens but I have difficulty looking at people in the eye,” he said.

“I missed the body language and the subtle signs that people give you. I don’t see that. I suffer from a terrible problem with that.”

On Tuesday, autism spectrum advocacy group the I CAN Network called on Burke to retract his “unforgivable slur”.

“Missing body language cues is not an excuse for [alleged] sexual harassment or assault and we condemn such behaviour,” the group said in a statement.

“Too often, people on the autism spectrum are described as soulless or empty – Don Burke’s comment plays into this incorrect stereotype.”

“The autism community faces discrimination in our schools and workplaces everyday due to the myths surrounding autism. Mr Burke’s comments perpetuate these myths and are damaging to all autistic people, their families and supporters,” Ms Sharkie said in a statement to The New Daily.

The accusations were levelled against Burke after mounting allegations against powerful Hollywood producer Harvey Weinstein empowered  people to raise past harassment and assaults against him.