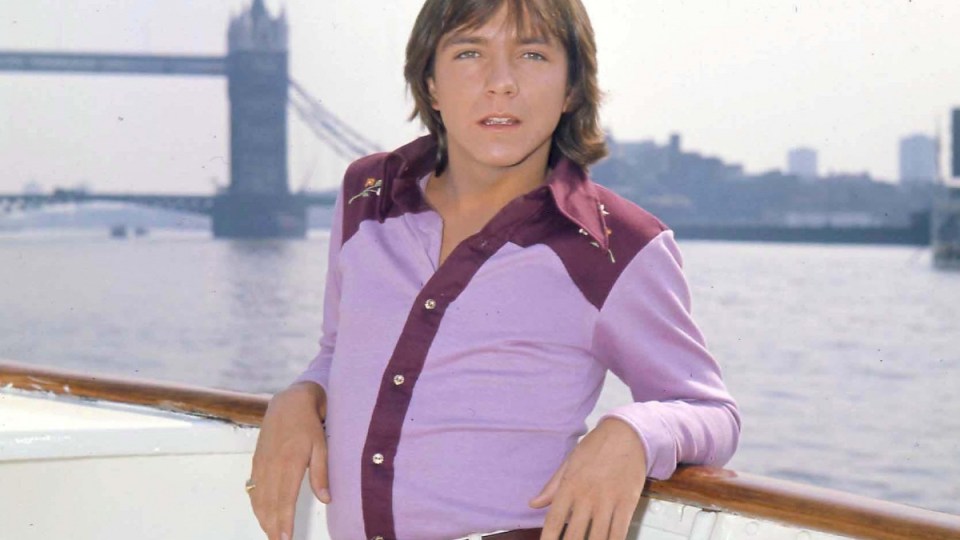 David Cassidy, 1970s heartthrob and star of hit TV show, The Partridge Family, has passed away at the age of 67 in a Florida hospital.

His publicist JoAnn Geffen confirmed the news on Tuesday (US time) with a statement from his family.

“On behalf of the entire Cassidy family, it is with great sadness that we announce the passing of our father, our uncle, and our dear brother, David Cassidy,” the statement read.

“David died surrounded by those he loved, with joy in his heart and free from the pain that had gripped him for so long. Thank you for the abundance and support you have shown him these many years.”

Earlier this year, the musician and actor revealed he had been diagnosed with dementia and would stop touring in an effort to “enjoy life”.

Cassidy rose to fame in 1970 after taking the role of Keith Partridge in the United States’ ABC sitcom The Partridge Family.

With pretty-boy good looks and a long mane of dark hair, Cassidy was every girl’s favourite teen crush in the early 1970s and drew screaming crowds at concert appearances.

Several of his shows resulted in riots or mass hysteria, including one notable 1974 performance in Australia, which sparked calls for him to be deported from the country.

Raised in New Jersey, Cassidy moved to Los Angeles in 1969 after starring in a Broadway musical that closed after only four performances.

In 1970, after signing with Universal, Cassidy took the role of older brother Keith Partridge, the son of Shirley Partridge, who was played by Jones.

The show was loosely based on real-life family musical act the Cowsills, and ran from 1970 to 1974. The show became popular for its squeaky-clean portrayal of life on the road as a family rock band in a brightly painted bus.

After the singles I Think I Love You and Cherish took off, Cassidy began working on solo albums as well. He regularly sold out stadiums, leading to commentators to coin the phrase “Cassidymania”.

At a 1974 London concert, nearly 800 people were injured in a stampede at a Cassidy concert, and one teenage girl died a few days later. He stopped touring and acting soon after, concentrating on recording, and had a hit with I Write the Songs before Barry Manilow made it part of his act.

Throughout his life, he recorded 15 solo and Partridge Family records, each of which sold more than one million copies.

Cassidy continued to perform in Las Vegas and tour.

He struggled with achieving his peak fame early in life, dealing with alcoholism and being arrested several times for drink-driving. He filed for bankruptcy in 2015.

David Cassidy, star of the The Partridge Family, dead at 67