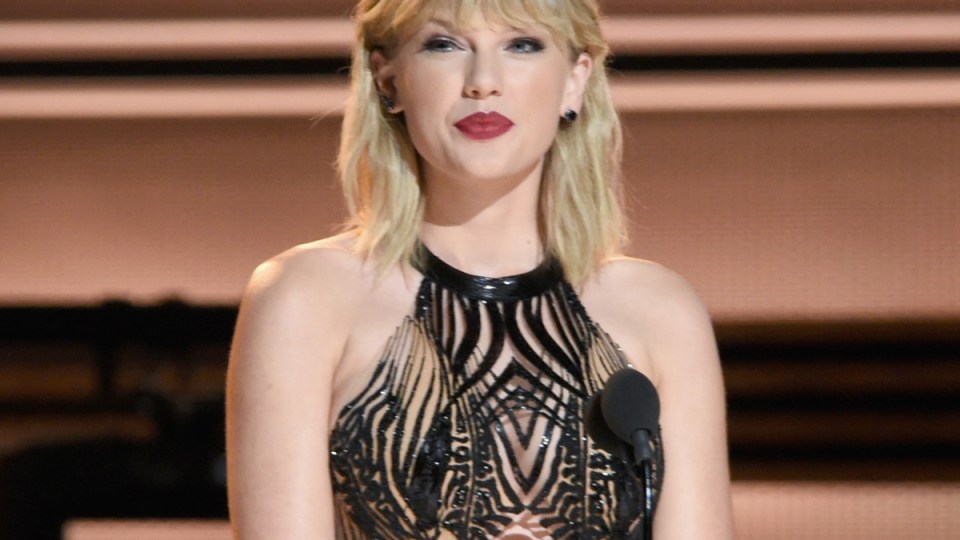 Taylor Swift, who used to court publicity more furiously than almost anybody else in Hollywood, is turning her historic Beverly Hills mansion into a fortress.

The Shake It Off singer, 27, this week applied for and received a council permit to build what Vanity Fair called an almost two-metre tall “cinder-block thing around her front porch” to block visibility.

She is also building an additional 2.1-metre retaining wall next to her tennis court, and has upgraded her front gate.

The retreat from public life comes as Forbes’ annual list announced today Swift was trounced by Beyoncé as the highest-paid woman in music in 2017.

The aim of her new wall, according to TMZ – which has seen the permit – “appears to be keeping paparazzi and other bogeymen out”.

While it’s not uncommon for stars to seek privacy, Swift’s mansion – which she bought in 2015 for $US25 million ($33 million) – was designated as a Local Historic Landmark.

In January she applied to the Beverly Hills’ Cultural Heritage Commission to have the home given special status, with the application accepted in April.

It has a guest apartment above the garage, swimming pool (with pool house) and a sunken tennis court.

Phil Saveni, president of the Beverly Hills Historical Society, told TMZ that Swift’s changes are completely above board because the walls won’t “impact the integrity” of the home.

For most of this year, it has reportedly been restored under the direction of architect Monique Schenk, with vans from custom cabinetmakers The French Tradition recently being spotted there.

“One can see how a seven-foot [2.1-metre] wall – the height of one LeBron James on his tippy toes – will protect the lazier paparazzi from getting a shot of Swift’s killer backhand,” said Vanity Fair.

Swift may have a strategy to cope; she has form when it comes to building walls.

In 2013, she “alienated” neighbours by building a giant seawall on the public beach in front of her $US17 million ($22.5 million) Rhode Island home, according to Connecticut newspaper The Day.

The work came after an intruder was arrested for trespassing at her house.

As with the Beverly Hills home, a local council spokeswoman said Swift and her contractors had been stringent in obtaining relevant permits.

The real estate modifications are all part of the singer’s new bid to clamp down on her exposure in the media.

This year was also notable for Swift cancelling her traditional Fourth of July party – previously a big deal on the celebrity calendar – and being shy about stepping out with actor boyfriend Joe Alwyn after being burned by publicity from her ill-fated romance with Tom Hiddleston.

There’s one group, however, that Swift doesn’t keep secrets from – her small group of super-fans, whom she welcomed into her home for a series of “secret sessions” earlier this year, during which she played her new album Reputation to them ahead of release.