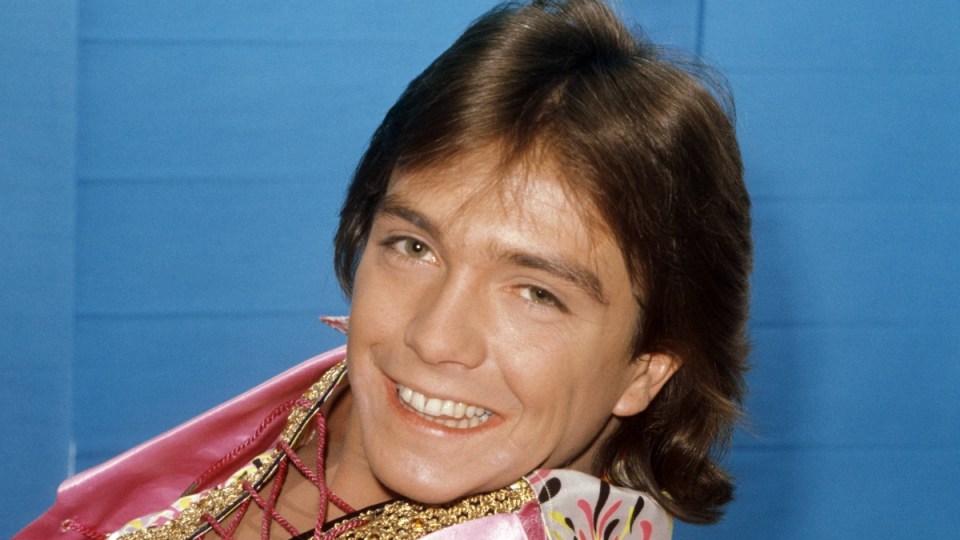 Former teen idol David Cassidy is in a critical condition in a Florida hospital after suffering multiple organ failure.

The 67-year-old Partridge Family star was taken to the hospital in pain and was placed in an induced coma, but is now conscious and surrounded by family, including son Beau Cassidy, his ex-wife Sue Shifrin and brother Patrick Cassidy.

“He is conscious and surrounded by family and friends,” Cassidy’s longtime publicist Jo-Ann Geffen told CNN. “We are taking it day by day,”

Cassidy’s hospitalisation was first reported by TMZ, which on Monday morning (AEST) reported the 1970 heartthrob was in intensive care in a Fort Lauderdale hospital in need of a liver transplant.

He is reportedly breathing with assistance, with a hospital source quoted as saying: “There’s really no issue anymore for a transplant. It’s futile.”

Beau Cassidy released a statement on the official David Cassidy Facebook page in response to the reports.

In February, Cassidy told People magazine he was battling dementia.

He said he had decided to stop touring as a musician in order to focus on his health and “enjoy life”.

Cassidy, who played Keith Partridge on the hit ’70s show, The Partridge Family, told People that he had watched both his grandfathers suffer with the disease, as well as his late mother, Evelyn Ward.

“I was in denial, but a part of me always knew this was coming,” he told People.

“In the end, the only way I knew she (his mother) recognised me is with one single tear that would drop from her eye every time I walked into the room. … I feared I would end up that way.”

Cassidy decided to stop touring to concentrate on his health and happiness.

“I want to focus on what I am, who I am and how I’ve been without any distractions,” he told the magazine. “I want to love. I want to enjoy life.”

Cassidy was a huge teen idol in the 1970s, recording 15 solo and Partridge Family records, each of which sold more than one million copies.

His concerts were often the scenes of frenzy, with one concert in England in 1974 resulting in a crush which injured 800 people and in 1973 played to six sellout concerts at Wembley Stadium over one weekend.

His 1974 tour of Australia unleashed such mass hysteria, there were calls for him to be deported.