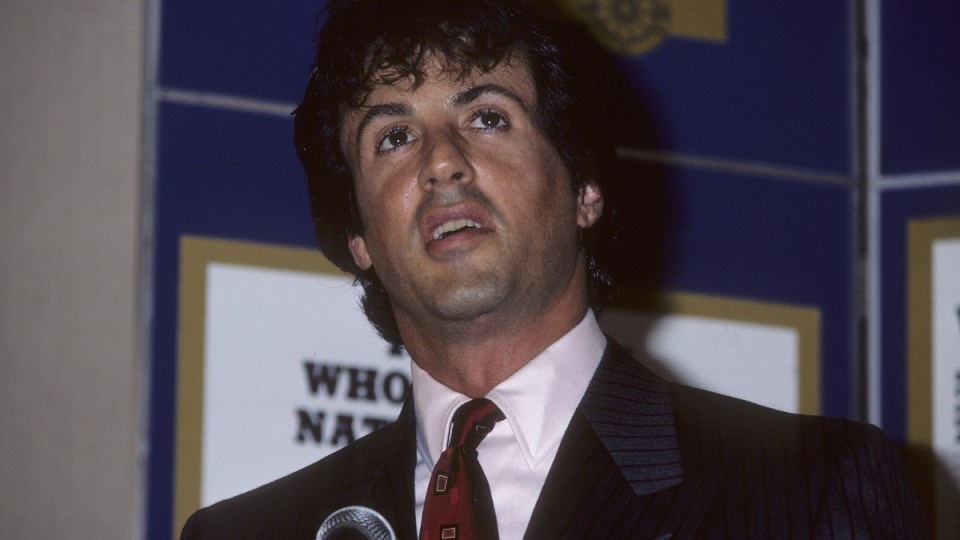 The Rocky actor has been accused of sexually assaulting a teenage girl in 1986. Photo: Getty

Sylvester Stallone and his bodyguard have been accused of sexually assaulting a teenage girl at a Las Vegas hotel more than three decades ago.

The 16-year-old girl filed a report with Las Vegas police, claiming she was “intimidated” into having sex with then-40-year-old actor Stallone and bodyguard Michael De Luca in 1986, according to the Daily Mail.

The alleged victim was threatened by Stallone to not tell anyone after the incident, and if she did “they would have to beat her head in”, the website reports.

The girl reportedly said she became “very uncomfortable” but felt she had “no choice” but to report it to police.

The Rocky star has since denied the allegations.

“No one was ever aware of this story until it was published today, including Mr Stallone. At no time was Mr Stallone ever contacted by any authorities or anyone else regarding this matter.

De Luca reportedly forced the teenager to perform oral sex and vaginal sex on him, while Stallone forced her to give him oral sex, according to the police report obtained by the Daily Mail.

Stallone was staying at the hotel while filming the 1987 movie Over The Top.

The unnamed victim was allegedly introduced to Stallone by actor David Mendenhall, who was playing Stallone’s son in the movie. Stallone reportedly complimented her on her “build”, she told police.

“She indicated that if the sexual encounter had only been with Stallone, she would not pursue this matter, but due to the fact that Mike, the bodyguard became involved in the sexual incident, she didn’t know what she wanted to do,” the report says.

The girl did not want to press charges because she was scared and humiliated.

According to People magazine, De Luca, 53, died in 2013 during a police traffic stop.