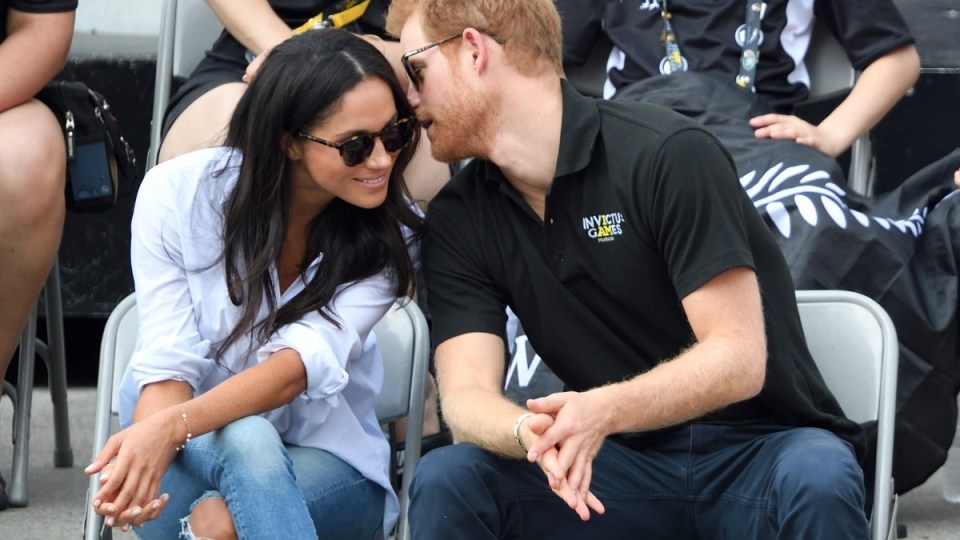 Meghan Markle has recently moved to London to be with Prince Harry. Photo: Getty

Speculation that a Royal wedding is in the offing has heightened after  Prince Harry took girlfriend Meghan Markle to see the Queen for afternoon tea, according to reports.

The widely anticipated announcement of an engagement between the 33-year-old and the US actress appears to be a step nearer following the development.

The Daily Mail reported that Harry took Markle to Buckingham Palace last Thursday, with the couple arriving in a people carrier with blacked-out widows.

The news comes in the same week reports emerged that Markle quit her high-paying role on the US TV drama Suits, which widely seen as a precursor to a Royal engagement.

The late afternoon meeting meant the 36-year-old actress was treated to tea with the Queen in her private apartments.

Speculation about an engagement is likely to increase as the meeting with the Queen will be seen as the Prince seeking his grandmother’s approval.

Many bookmakers have already stopped taking bets on the couple getting engaged this year and are only accepting wagers on what month next year the announcement will be made.

Harry and Markle’s public show of affection at the Invictus Games in Canada in September prompted comments that a wedding announcement could be imminent.

The Prince was pictured kissing his girlfriend on the cheek during the closing ceremony in Toronto.

Earlier in the Games, royal fans watched in amazement as the pair strode hand-in-hand into a venue to watch a wheelchair tennis match.

The couple have been together for more than a year and even former US president Barack Obama was overheard quizzing Harry about Markle when the two men met at an Invictus event.

Markle’s decision to leave Suits  was seen by royal watchers as the removal of last impediment to a potential engagement announcement.

“Meghan knows she can’t really act at the same time as being a princess and is happy to make this career sacrifice,” a source told The Daily Star.

“She really enjoys her charity work and will broaden out her charity commitments when she becomes a full-time royal.”

The seventh season of Suits has around four weeks still left to film.

Matildas will be keen to forget 7-0 drubbing by Spain
Upcoming stats will reveal where and how hard rates are hitting economy
Victorian MPs pocket a tidy 2.75 per cent pay raise
Reserve Bank review isn’t a ‘get the governor’ exercise: Jim Chalmers
‘Violence for weeks’ feared after landmark US abortion ruling
Aussie Hannah Green within striking distance of Women’s PGA Championship lead
What Georgina Chapman knew about her husband Harvey Weinstein
Today's Stories

Prince Harry, Meghan Markle have tea with the Queen