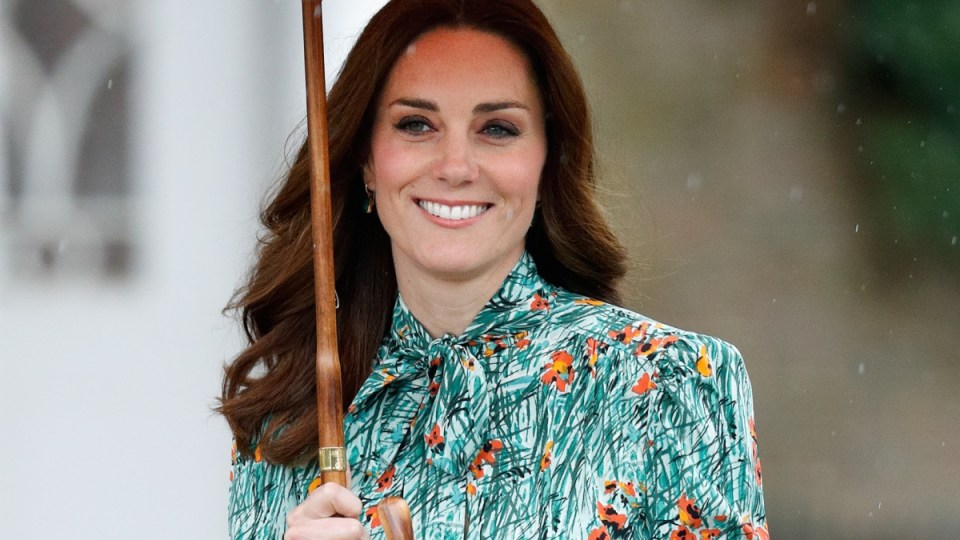 Kate Middleton has made an unusual appearance without Prince William by her side in a new video aimed at educating young children about mental health.

The Duchess of Cambridge has been noticeably absent from the media of late since announcing her third pregnancy earlier this month.

Her absence is due to a battle with Hyperemesis Gravidarum – the extreme morning sickness that plagued her two previous pregnancies.

But Middleton, who is famously publicity-shy, has made a brief reappearance in the video, which was recorded in January – long before she dropped the baby bombshell.

The mother-of-two is promoting the ‘You’re never too young to talk mental health’ campaign from British charity, The Anna Freud National Centre for Children and Families.

“Mental health is how we feel and think,” a serious Middleton explains to the camera. “Things that can’t really be seen but that affect us every day and talking about them can feel difficult.”

Middleton introduces a short animation that tells people, “what to say and who to talk to when we have feelings too big to manage on our own and how to listen and help if one of our friends is finding things difficult”.

“I do hope you like the film,” the 35-year-old concludes.

The video is unexpected given Middleton typically avoids doing interviews, speeches and official engagements without her husband by her side.

Her prior work promoting mental health awareness for the royal family’s Heads Together campaign has seen her step up her public appearances, but with the support of princes Harry and William.

Middleton has previously admitted to finding speeches “nerve-wracking” and is not particularly comfortable in the spotlight – in a 2014 address at the National Portrait Gallery in London she fumbled her words and was forced to apologise as she left the stage.

Earlier this year, while opening a school in England, Middleton told a nervous student: “I’m shy as well, so don’t worry.”

The Duchess has only appeared in a handful of television and radio interviews since becoming engaged to Prince William in 2010.

In March this year, Middleton admitted motherhood often left her with “a lack of confidence and feelings of ignorance”.