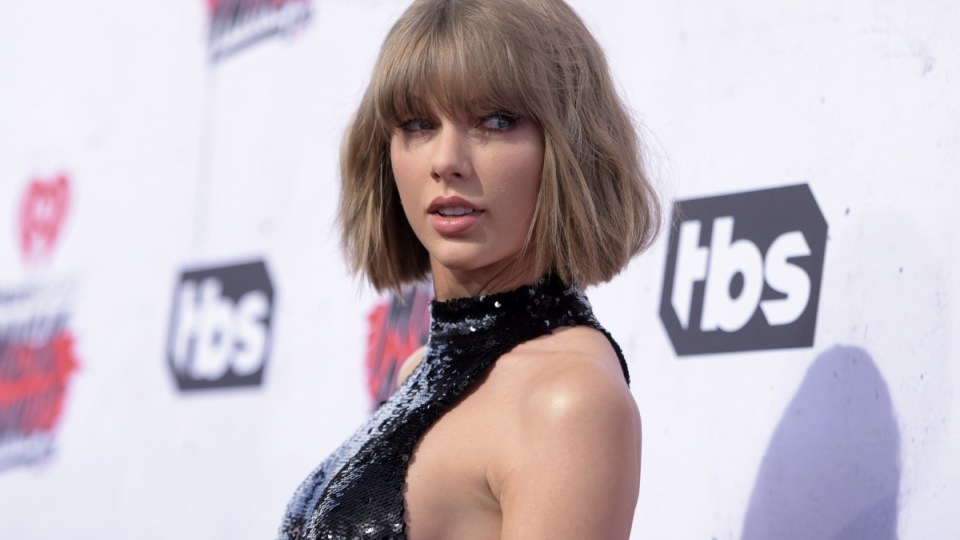 A court has ruled that Taylor Swift was groped by a DJ four years ago. Photo: AAP

Taylor Swift has burst into tears while in court for her $1 lawsuit against a DJ she alleges put his hand under her dress and grabbed her bare bottom.

Swift alleges he groped her before her concert in Denver in June 2013 during a photoshoot at a meet-and-greet with Mueller and his girlfriend.

Mueller filed a $US3 million ($A3.8 million) lawsuit for false accusation and lost earnings against Swift, who then countersued for assault and battery.

She said she is seeking just $1, simply to serve as an example to other women to come forward, her lawsuit says, according to The Telegraph.

The eight-person jury is weighing his claim against her cross-complaint.

In his opening statement on Tuesday, Mueller’s lawyer Gabriel McFarland told the Denver court: “Let’s be clear about something from the onset — inappropriate touching is offensive, it’s wrong, and it should never be tolerated.

“Let’s also be clear that falsely accusing someone of inappropriate touching is equally offensive — it’s wrong and should not be tolerated.”

Swift’s lawyer Douglas Baldridge accused Mueller of giving different accounts of what happened and of further victimising the popstar.

“What’s wrong with this picture? A woman gets assaulted, a woman reports it, and she gets sued.”

Swift was moved to tears during the opening statements.

Mueller took the witness stand on Tuesday, and said he may have made innocent physical contact with her.

He told the jury he might have made contact with the side of her body or brushed her arm and hand — but did not grab her backside.

Mr McFarland showed the jury a picture from the photoshoot and said Mueller’s hand was not under her dress.

The DJ said he wanted to clear his name.

“It’s a humiliating experience to be accused of something so despicable.”

In a deposition, Swift maintained she was certain of her allegations.

“It was not an accident, it was completely intentional, and I have never been so sure of anything in my life,” she said.

Swift said her security representatives informed KYGO management about her claims, but never asked for him to be fired.

The popstar is expected to take the witness stand during the trial.

Around 20 fans were in the courtroom after reportedly having lined up as early as 4.15am to catch proceedings.