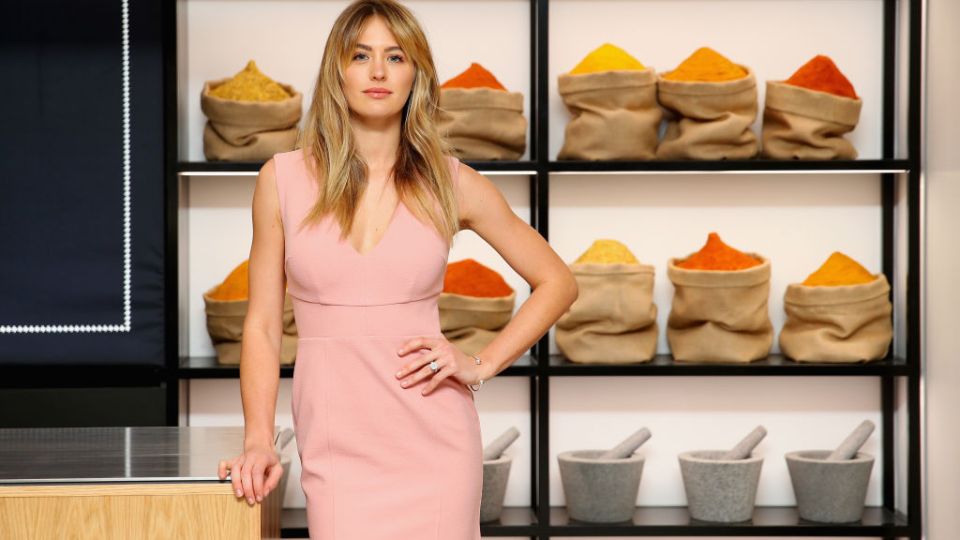 Jesinta Franklin has been a long-time ambassador for David Jones. Photo: Getty

Jesinta Franklin has embraced a new exercise regime as she prepares to walk the runway for David Jones’ Spring Summer fashion show.

The model famously caused a stir when she made her debut on the David Jones catwalk two years ago and showcased her killer abs in a bikini.

Because it’s the Spring Summer show, Franklin says she is back in a two-piece for the swimwear section

“I’m wearing a leopard print swim piece from Tiger Lily. It’s a bikini and I’ve got a little cover-up on so a little bit more demure this year,” Franklin told AAP on Wednesday.

Her new regime includes a Thai form of kickboxing she’s wanted to try out for a little while.

“I started Muay Thai which was a lot of fun with Brennie my Muay Thai coach,” she said. 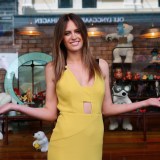 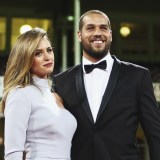 “It was a different challenge, something new something exciting. I always saw him in the corner of the gym with clients and I was like ‘I want to kick like those girls, I want to be able to knee and elbow’ so I’m a bit of a sicko like that.”

The easiest way to stay motivated when exercising, she says, is to do different things so she combines Muay Thai with boxing and conditioning training.

It should all help when all those eyes are on her as she parades some of the new looks of the season on Wednesday night’s Spring Summer show in the David Jones’ store in Sydney’s CBD.

“My favourite trend I think is midnight glam which is really paying tribute to the 80s, so oversized shoulders and sequins and velvet and panelling, and lots of fun. I’ve got this really sparkly number from Camilla and Marc and it’s just fun it’s gold and shimmery and I really love it,” she said.

Franklin will also be modelling some pieces from Australian design house Aje, which was recently picked up by David Jones after two years at Myer.

Walking in the show alongside Franklin is her fellow David Jones Jessica Gomes with some added star power from Australian Victoria’s Secret models Bridget Malcolm and Shanina Shaik.