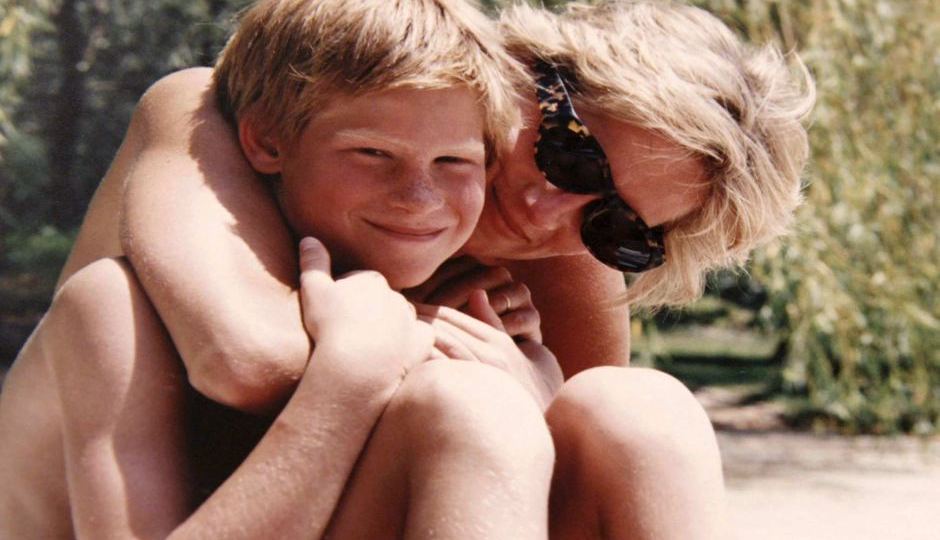 The Royals were candid in their recollections of their late mother. Photo: ITV

Princes William and Harry have opened up over their regrets about the last time they spoke with their mother, Princess Diana, in a documentary marking the 20th anniversary of her death.

Prince William and Prince Harry, who were 15 and 12 respectively when their mother died in a Paris car crash on August 31, 1997, told filmmakers they only had a brief phone call with the holidaying princess because they wanted to return to playing with their cousins.

The brevity of that call in the hours before she died still troubles the young Royals.

“Harry and I were in a desperate rush to say goodbye, you know, ‘See you later’… If I’d known now obviously what was going to happen I wouldn’t have been so blasé about it and everything else,” Prince William said.

“But that phone call sticks in my mind, quite heavily.”

Harry, 32, tells the filmmakers: “I can’t necessarily remember what I said, but all I do remember is regretting for the rest of my life how short the phone call was.

“Looking back on it now, it’s incredibly hard,” he said.

“I’ll have to sort of deal with that for the rest of my life.

“Not knowing that was the last time I was going to speak to my mum. How differently that conversation would have panned out if I’d had even the slightest inkling her life was going to be taken that night.”

Excerpts of the ITV documentary Diana, Our Mother: Her Life and Legacy – which will air in the UK on Tuesday morning (AEST) – and new family photographs were released on Sunday night.

Prince William and Prince Harry have spoken openly in public about their feelings about the sudden loss of their mother.

“There’s not many days that go by that I don’t think of her. Her 20th anniversary year feels like a good time to … remember, you know, all the good things about her and hopefully provide maybe a different side to her that others haven’t seen before,” Prince William said.

The documentary chronicles Diana’s charitable works, including her historic outreach to AIDS victims and her campaign to ban land mines.

The princes also stress their mother’s fun-loving side, which they say the public generally did not see.

“Our mother was a total kid through and through. When everybody says to me, ‘So she was fun, give us an example’, all I can hear is her laugh in my head,” Prince Harry said.

Prince William, second in line to the throne, tells a story that reveals the privileged life they led as children.

He said one day Diana surprised him by having three of the world’s top models waiting for him when he got home from school.

“She organised when I came home from school to have Cindy Crawford, Christy Turlington and Naomi Campbell waiting at the top of the stairs,” he recalled.

“I went bright red and didn’t know quite what to say. And sort of fumbled and I think pretty much fell down the stairs on the way up.”

Prince William, 35, said he frequently tells his children – Prince George, 4, and Princess Charlotte, 2 – about Diana so she can be a presence in her grandchildren’s lives.

“She’d be a lovely grandmother. She’d absolutely love it, she’d love the children to bits,” he said.

Prince Harry said the documentary was the first time he and his brother had spoken publicly about Princess Diana as a mother.

“Arguably, probably, [it was] a little bit too raw up until this point,” he said. “It’s still raw.”

Prince William said the anniversary was a good time to show a new side of the popular princess’ personality.

“There’s not many days that go by that I don’t think of her,” he said.

Nick Kent, the film’s executive producer, said the Royals were very open, and did not put any subject off limits. Instead they wanted to cover new ground and make a different type of film.

“What we had in mind is that in years to come, Princes William and Prince Harry would be happy to show this film to their own children and say this is who your grandmother was,” Kent said.

The documentary is one of a series of tributes to Diana expected as the 20th anniversary of her death approaches in August.

Diana, Our Mother: Her Life and Legacy will be broadcast in Australia on Seven’s Sunday Night this Sunday at 7pm.