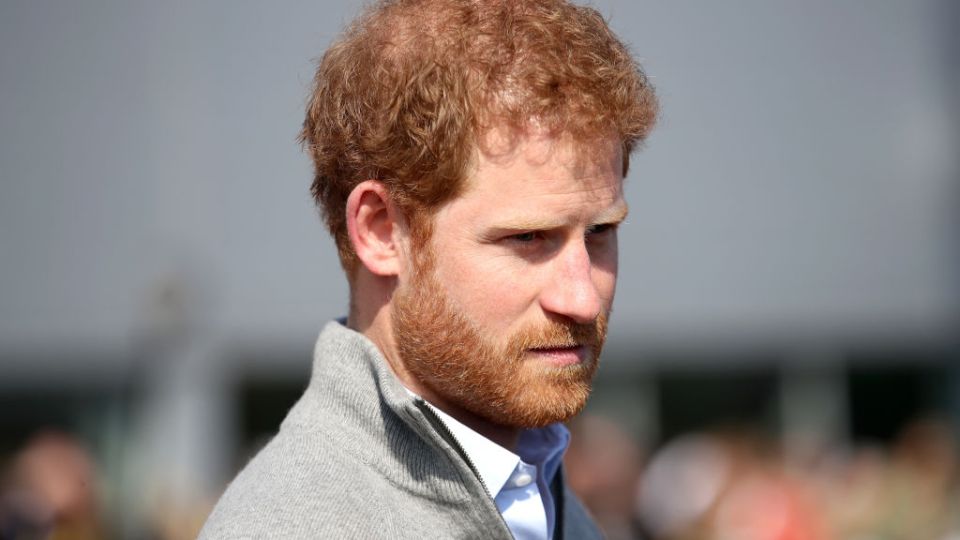 Prince Harry says no one in Britain’s royal family wants to be king or queen and has criticised a decision to force him to parade behind his mother Princess Diana’s coffin after her death in 1997.

“We are not doing this for ourselves but for the greater good of the people … Is there any one of the royal family who wants to be king or queen?” Harry, 32, who is fifth in line to the throne, told Newsweek magazine.

“I don’t think so, but we will carry out our duties at the right time.”

“The monarchy is a force for good … We don’t want to dilute the magic … The British public and the whole world need institutions like it.” he told the magazine.

In the interview, Harry said the decision to make him walk behind his mother’s coffin through the packed streets of London when he was just 12 had a lasting impact.

“My mother had just died, and I had to walk a long way behind her coffin, surrounded by thousands of people watching me while millions more did on television,” he said.

“I don’t think any child should be asked to do that, under any circumstances. I don’t think it would happen today.”

The prince, who is dating US actress Meghan Markle, told Newsweek that he tried to live an “ordinary life” despite the huge global attention he attracts.

He said even if he were king, he would do his own shopping.

“I sometimes still feel I am living in a goldfish bowl, but I now manage it better,” he said.

“People would be amazed by the ordinary life William and I live. I do my own shopping. Sometimes, when I come away from the meat counter in my local supermarket, I worry someone will snap me with their phone.

“But I am determined to have a relatively normal life, and if I am lucky enough to have children, they can have one too.”