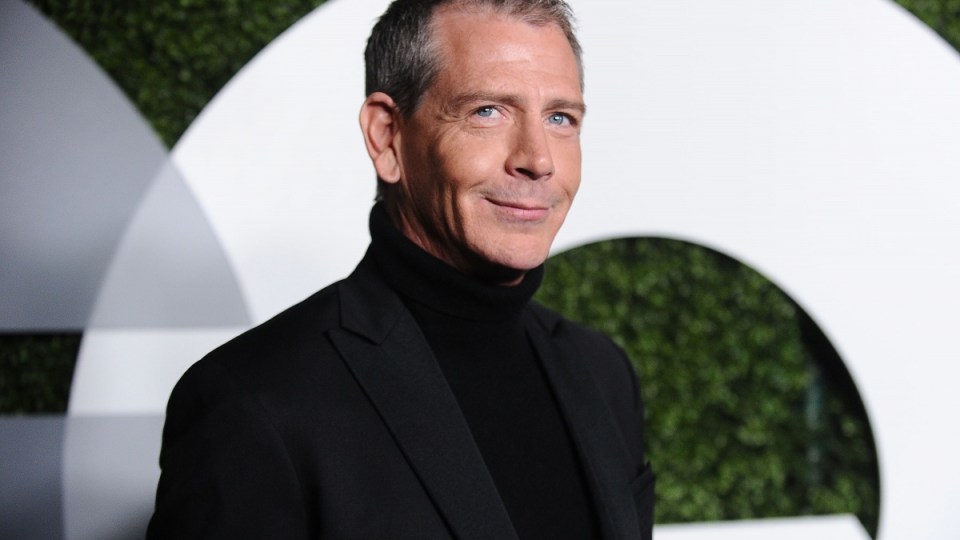 Ben Mendelsohn is the best mate everyone wishes they had. Photo: Getty

Meeting Ben Mendelsohn in the flesh, you realise just how talented an actor he really is.

The man captivating Hollywood with his terrifying portrayals of sinister characters is a ray of sunshine in person.

Friendly, down to earth and, most notably, a true-blue Aussie bloke.

This becomes clear when The New Daily asks Mendelsohn, 48, about the story behind recent paparazzi photos of him eating a pie on a Sydney street.

“I’d been f***ing dying to eat a meat pie,” the actor says while in Melbourne for the Sydney Film Festival and Vivid Ideas.

“You can’t get them anywhere but here. So I got the meat pie. I got two in fact, ’cause I was hungry. I cracked the sauce on it, got into it, then I looked up and was like ‘oh f*** I’m being papped!’

“If you’re an Australian guy that’s the best kind of papping you can get. I was very, very proud.”

Mendelsohn’s good humour is a far cry from how he usually appears on screen – from an unhinged felon in Animal Kingdom, to his most recent role as a paedophile alongside Rooney Mara in Una.

“There are very few of my movies my kids can watch,” he admits.

He recently parodied his love of the dark side with a dramatic reading of a song from The Lion King, which he managed to make sound like a bone-chilling speech from a ruthless dictator.

This startling talent has seen Hollywood embrace the father-of-two as one of its go-to villains. (Although, for something entirely different, he’s just finished shooting a comedy.)

“I’m living in LA, in the Hollywood Hills, no less,” he says with mock pride.

And Hollywood has embraced him right back.

Ryan Gosling, who starred with Mendelsohn in 2012’s Place Beyond the Pines, compares the Aussie to “a human ice cream truck”.

“When he comes around, everyone just lights up.”

Actress Sienna Miller calls him “an absolute force of nature”, while Ryan Reynolds christened him “one of the greatest living actors working today”.

The internet is similarly awash with praise for Mendelsohn. But just try telling him that.

“Really? Are you kidding me?” he says when we inform him there are entire forums on Reddit dedicated to deconstructing his “brilliant” scenes in Rogue One, the most recent instalment in the Star Wars franchise.

So what’s next for the man who can seemingly do no wrong?

If you ask his many internet fans, he should star in a Quentin Tarantino movie (“yep,” is his verdict), or in HBO mega-series Game of Thrones.

“That nearly was,” he says coyly. “I won’t even tell you [which character], that would be unfair. There was a bit of dancing around the maypole. That could have been.”

Given the show is on air for another two seasons, could it still come to fruition?

Perhaps we could start a campaign to get him on Game of Thrones? Would he be on board?

Una is in cinemas from Thursday.