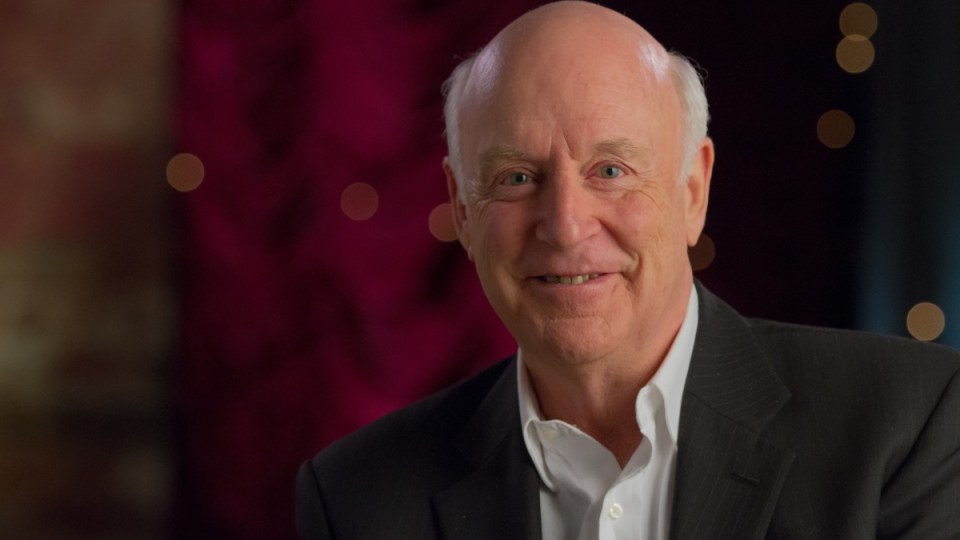 Satirist and comedian John Clarke has died while on a Sunday hike in the Grampians National Park in Victoria with his wife. Photo: AAP

Tributes to the late John Clarke have flooded social media, with many of Australia’s highest profile personalities sharing their fond memories of the comedian.

Friends, sportspeople, politicians and members of the public paid their respects to the comedy legend after news of his deaths spread on Monday.

Mr Clarke, 68, died of natural causes while hiking in the Grampians National Park in Victoria on Sunday.

Comedian Wil Anderson described him on Twitter as “the greatest” and “still the funniest satirist on TV”.

Shane Jacobson, best known for his role in Kenny, said, “Australia has just lost its dry comic genius … I stand amongst all fans applauding a great man and an outstanding career.”

So sad to hear of the passing of the brilliant John Clarke. The sharpest, driest wit on Aussie TV. 6:56 on Thursdays will never be the same.

Prime Minister Malcolm Turnbull released a statement in tribute to Mr Clarke, saying: “John Clarke was more than a satirist”.

“With the keenest eye and wit he understood the very essence of Australia,” Mr Turnbull wrote on Facebook.

“His laconic wit was rarely wide of the mark. I should know. With lethal accuracy he made politicians and prime ministers his prey.”

Mr Clarke’s influence wasn’t limited to Australia, as hearts across the Tasman bled for the New Zealand-born comedian and writer, including Prime Minister Bill English.

Even New Zealand’s national museum, Te Papa, emphasised Clarke – and his famous character in laconic farmer Fred Dagg’s – place in the cultural landscape with a pair of Dagg’s trusty gumboots placed in the history collections.

Vale John Clarke. I will miss terribly our chats about politics and law and comedy. What a delightful man. What a shocking, terrible loss.

No one skewered our double-thinking, double-speaking politicians better than John Clarke. He will be dearly missed.

Shocked and saddened that John Clarke, a wise and funny man, has left us. Australia will miss him. JG

Dearest John Clarke who found me on stage at the Last laugh and put me on the telly in The Gillies Report
I, like so many,owe him so much. x

Goodbye John Clarke. This mocumentary he made in 1974 still makes me laugh. So subtle and hilarious.https://t.co/7n5uXd7h7y

Clarke was born in New Zealand but made his name as a comedian and political satirist in Australia after arriving in the 1970s.

For 27 years, he appeared on Australian television conducting mock interviews and skewering politicians with his comedy partner, Bryan Dawe.

The pair was best known for the Clarke and Dawe sketches that appeared on ABC TV and, earlier, on Channel Nine’s A Current Affair.

He came to attention in his native New Zealand in the 1970s when he created the iconic character, Fred Dagg, a country bloke dressed in a black singlet, shorts and gumboots.

He co-wrote the multi-award winning mockumentary The Games, about the Sydney Organising Committee for the Olympic Games, which aired in 1999 and 2000.

He also co-wrote stage musicals The Adventures of Snugglepot and Cuddlepie and Little Ragged Blossom.

Clarke is survived by his wife Helen, children Lorin and Lucia, grandchildren Claudia and Charles and son-in-law Stewart Thorn.