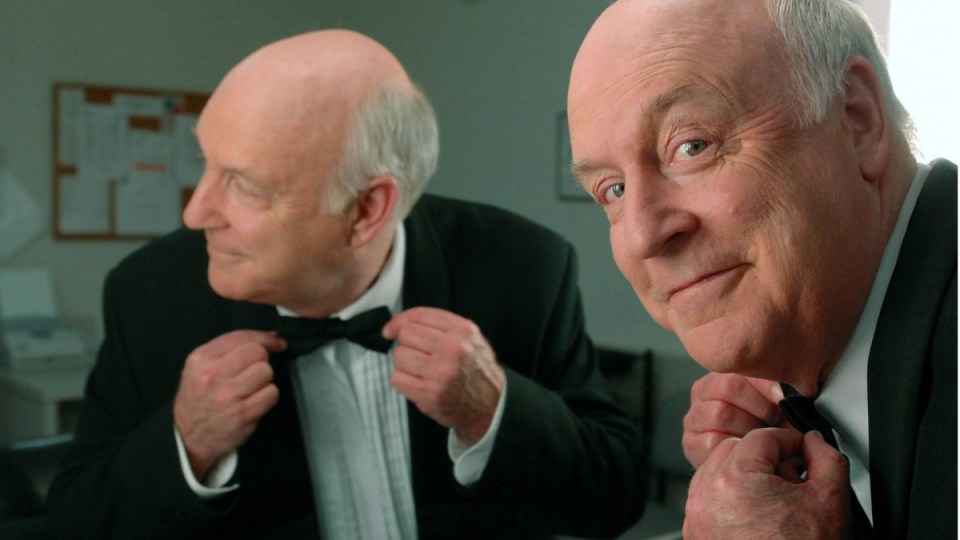 One of Australia and New Zealand’s most renowned satirists John Clarke has died at the age of 68.

The New Zealand-born writer and comedian’s death was confirmed by an ABC spokesperson on Monday. He died of natural causes while hiking in the Grampians National Park in Victoria on Sunday.

“John died doing one of the things he loved the most in the world, taking photos of birds in beautiful bushland with his wife and friends. He is forever in our hearts,” his family said in a statement issued by the ABC.

“We are aware of what he has meant to so many for so many years, throughout the world but especially in Australia and New Zealand.

“We are very grateful for all expressions of sympathy and love which John would have greatly appreciated.”

Clarke was a man of diverse talents — a comedian, actor and writer of television, film and stage musicals — who rose to prominence during the 1970s with his character Fred Dagg, a laconic New Zealand farmer.

As well as being consistently funny, Clarke was prolific.

Clarke recorded a series of records and cassettes and published several books as Dagg. Thirty years after its release, the first Fred Dagg album, Fred Dagg’s Greatest Hits (1976), remains one of New Zealand’s favourite records. He followed it up with regular radio appearances as Dagg, which became The Fred Dagg Tapes, released in 1979.

While he first became known to audiences as Fred Dagg, Clarke broke into the Australian mainstream with his mock interviews involving some of Australia’s most influential politicians on Channel Nine’s A Current Affair in the late 1980s and later on the ABC’s 7:30, alongside comedic partner, Brian Dawe.

The pair were known for their sardonic wit and continued to work together as part of ‘Clarke and Dawe’ until his death.

Later, he co-wrote the multi-award winning mockumentary The Games, about the Sydney Organising Committee for the Olympic Games, which aired in 1999 and 2000.

He also co-wrote stage musicals The Adventures of Snugglepot and Cuddlepie and Little Ragged Blossom.

His books included A Dagg at My Table, The Howard Miracle and The 7.56 Report.

Politicians, sportspeople and members of the public have used social media to pay tribute to his contribution to Australia.

In his native New Zealand, Prime Minister Bill English tweeted his sorrow at the loss.

“Sad to hear of the death of John Clarke, aka Fred Dagg. His humour captured the experience of life in NZ and Australia,” he said.

His most recent episode of Clarke and Dawe was posted late last week.