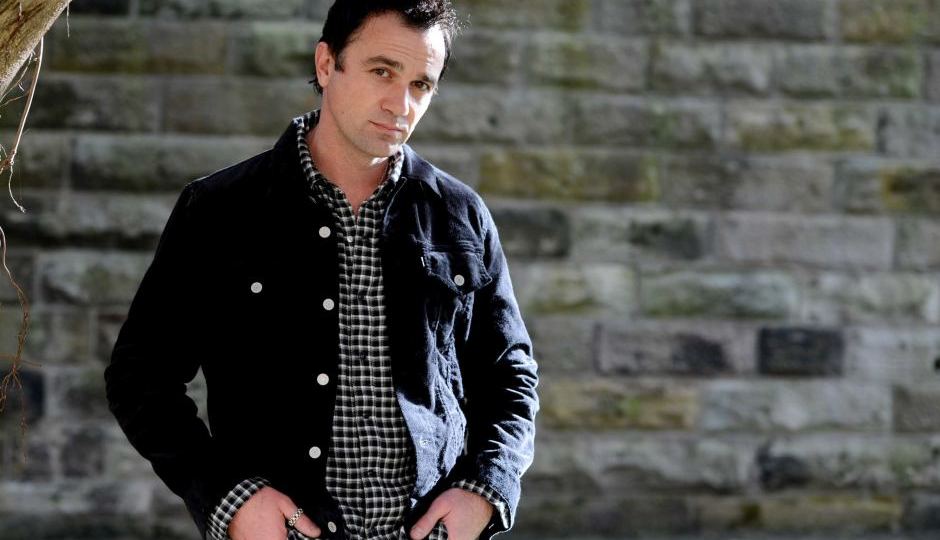 Shannon Noll did not attend the hearing. Photo: AAP

Shannon Noll says justice has prevailed after an assault charge laid over a scuffle outside an Adelaide strip club was dropped.

The singer was accused of assaulting a bouncer after he was removed from the Crazy Horse Revue on Hindley Street in the early hours of January 15.

But prosecutors withdrew the charge in Adelaide Magistrates Court on Thursday, putting an end to the case.

Noll did not attend the hearing but he went on Facebook shortly afterwards.

“Justice prevails in the end,” he wrote on his Facebook page. The post was accompanied by a photo of himself with two thumbs up.

“A big thank you to everyone for the support over the past months.

“Onwards and upwards from here!”

Defence lawyer Andrew Ey said his client was relieved by the result. 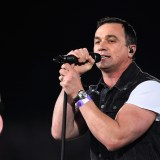 “He’s maintained his innocence from the outset and that turned out to be the case,” Mr Ey told reporters outside court.

“So we’re very happy with the withdrawal today.”

The news of Noll’s arrest set tongues wagging across Australia as witnesses spoke of the late-night altercation in Adelaide’s nightclub strip.

“He was saying, ‘I’m Shannon Noll. Let me back into the Crazy Horse’,” said 19-year-old Alastair Longmuir, who was outside the club that night.

Mr Longmuir said bystanders sang Noll’s hit single What About Me as he was knocked down and detained by security guards.

The singer showed his sense of humour over the incident, posting a Facebook photo of himself behind bars at the Old Mt Gambier Gaol in South Australia.

Noll was runner-up to Guy Sebastian in the first season of Australian Idol in 2003 and he went on to become one of the show’s best-selling artists.

His arrest came after he appeared at a music festival at Mannum, east of Adelaide, and he has since continued to play shows.