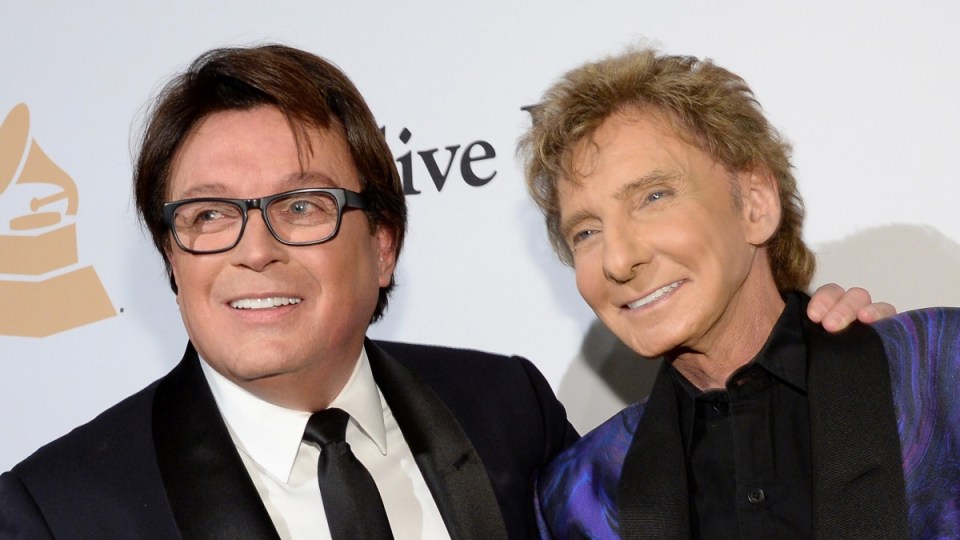 Barry Manilow said he ddn't want to disappoint fans by coming out as gay. Photo: Getty

Barry Manilow has spoken publicly for the first time about being gay, saying he feared he would disappoint his mostly female fan base had he come out decades ago.

“I thought I would be disappointing them (fans) if they knew I was gay. So I never did anything,” Manilow told People.

New York-born Manilow and his manager Kief had been together for years before marrying quietly in Palm Springs, California, in 2014.

A year later his close friend, actress Suzanne Somers, revealed the marriage on a TV talk show, but Manilow never confirmed or commented on it. 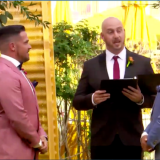 “When they found out that Garry and I were together, they (the fans) were so happy. The reaction was beautiful – strangers commenting ‘Great for you!’ I’m just so grateful for it,” Manilow said.

Manilow said he met Kief in 1978, just a few years after he skyrocketed to fame with romantic ballads like Mandy and Looks Like We Made It.

“We’ve been together all these years. Everybody knows that we’re a team. Everybody that I know, knows. So it never really dawned on me to say anything about it. I mean, I’m a very private guy.”

The singer told People his wedding to Kief was more a formality than anything.

Barry Manilow speaks out about his ‘secret’ same-sex marriage