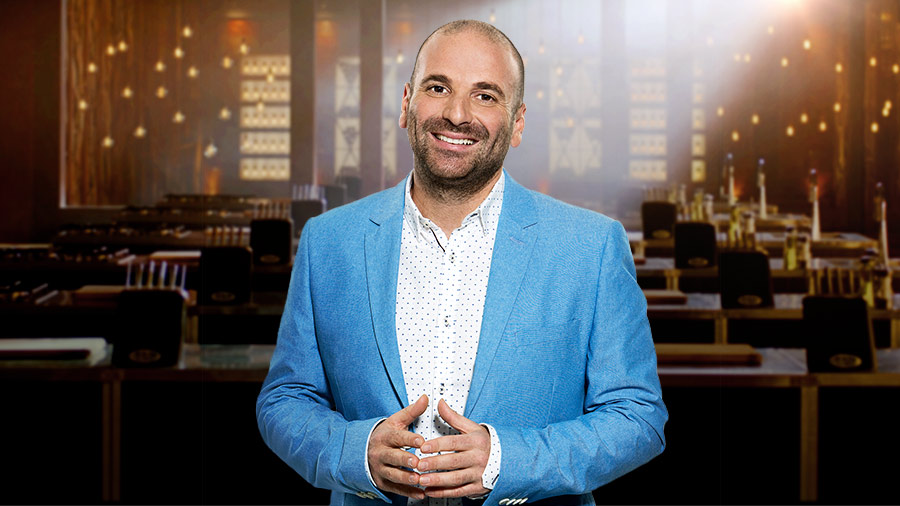 The celebrity chef's group has repaid more than 150 staff around $2.6 million in underpayments. Photo: Channel Ten

Celebrity chief George Calombaris has blamed an accounting error for an underpayment that saw him forced to hand more than 160 staff $2.6 million on back pay.

The money was paid after Calombaris’ MAdE Establishment Group found payroll “discrepancies” in overtime calculations for 162 of his 430 current workers.

“I am so sorry we have messed up and let you down on a fundamental issue, which is to ensure our people are paid their full entitlements,” the MasterChef host said in a statement.

“I am devastated by what has happened, and we have been working extremely hard to fix this,” he added. 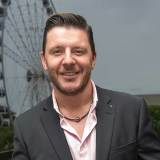 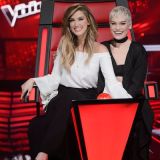 Why MasterChef beats The Voice every single time

Back payments owed to each staff member averaged just over $16,000, MAdE CEO Troy McDonagh said.

The readjustments stretched back to 2011.

MAdE, which has 430 employees, also revealed that almost half of the staff were overpaid their base salary due to “poor processes in classifying employees”.

It’s now correctly classified “all team members who were affected, and all entitlements owed to the 162 current and past employees have been calculated and were paid today,” it said in a statement.

MAdE was first alerted to payroll problems by the Fair Work Ombudsman in 2015, Fairfax Media reported, but the issue was not investigated fully until the appointment of Mr McDonagh as chief executive in October 2016.

“Regrettably, our attention to detail at that time wasn’t at a level it should have been, but we now have a CEO and human resources manager in place,” Calombaris was quoted as saying.

The accounting discrepency also resulted in almost half of all staff members being overpaid their base salary, Fairfax reported.

“Any team members overpaid will not be asked to pay back any money,” the email to staff said. “Those people will retain the same payments they are now on.”