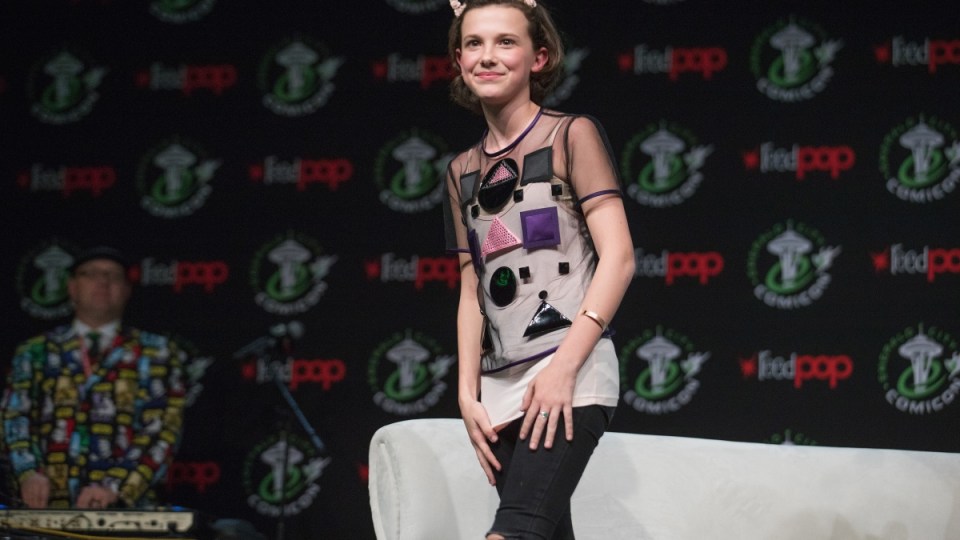 Teenage actress Millie Bobby Brown has withdrawn from an appearance at a culture convention in Florida to focus on her health.

The 13-year-old Stranger Things star apologised to fans in an Instagram video that she would not be attending Collective Con, announcing she would be taking some much-needed time off.

“I’ve never had to do one of these videos before.But I’ve had to cancel [Collective Con] last minute, which is something I’ve never done and I’m planning on never doing again,” she said.

“I just think I’ve worked too hard and I have to rest. I just had a really long shoot and I’m still filming Stranger Things.

“I’m sorry to everyone who’s going, and I promise you guys I’m going to get back to you. I love you guys all, thank you so much for your continued support and thank you.”

Teen Vogue reported Ms Brown was not the only celebrity to speak publicly about needing time off for health reasons.

Selena Gomez took a break last year from her tour to focus on her mental health, while Ariana Grande cancelled shows under the advice of doctors.