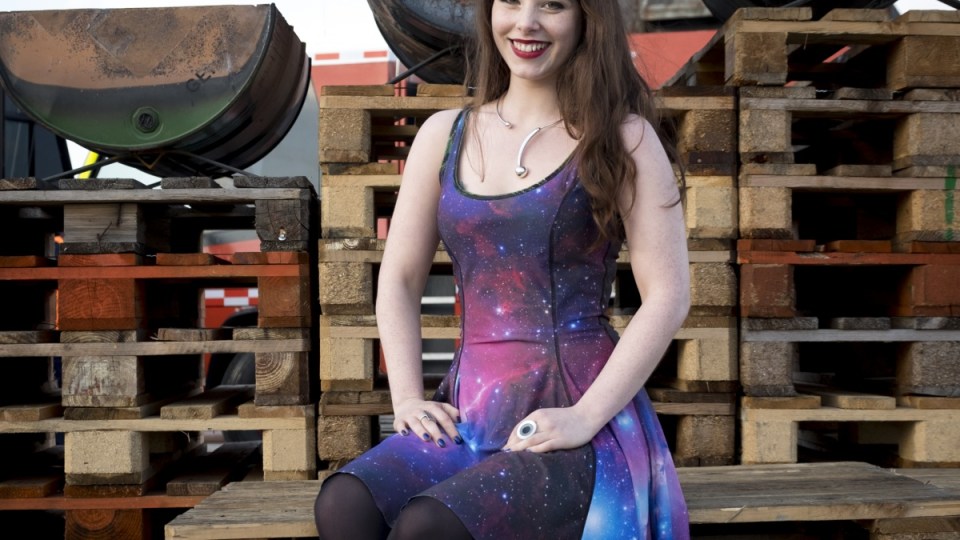 It might be 33 years since the classic 1980s movie Revenge of the Nerds hit cinemas, but it appears the film’s premise is finally coming true.

Nerdy is the new cool, according to a senior astronomer at California’s SETI (Search for Extraterrestrial Intelligence) Institute. He has penned an essay celebrating society’s changing attitudes towards science.

In an article titled A Case for Optimism published this week in the Princeton Alumni Weekly, Seth Shostak declares: “Being a nerd is now a compliment, and not – as it once was – a one-way ticket to social ostracism.

“TV shows and movies – which once portrayed the scientifically adept with derision – now frequently make them the heroes.

“[I]t seems to me, when I look at the prestigious role models that scientists – despite their complicated jobs – have become, I figure that ‘the kids will be alright’.”

During an appearance on the ABC’s The Weekly this week, American theoretical physicist Brian Greene also called for scientists to be treated like rock stars.

“We have to value science and scientists the way we value great movie stars,” Greene said.

Thankfully, there’s an increasing number of innovators who are being recognised and honoured by pop culture for their achievements.

These people attract huge social media followings, attend glamorous fashion industry events, make enviable fortunes and are television and movie darlings, all while bettering our future with their brilliant work.

This South African-born engineer is responsible for some of the greatest innovations of the 21st century. The 45-year-old co-founded the initial version of online payment system PayPal, plus rocket development company SpaceX and electric car company Tesla. Forbes puts his net worth at approximately $US13.3 billion.

Ohanian, 33, is the co-founder and current executive chairman of online forum site Reddit. The native New Yorker, who recently became engaged to tennis star Serena Williams, also runs a venture capital firm and is an advocate for keeping the internet open and is frequently referred to as the “mayor of the internet”.

A college kid-turned-tech-mogul, 26-year-old Evan Spiegel is one of the main minds behind photo messaging app Snapchat. Engaged to Miranda Kerr, Spiegel recently made headlines when Snapchat’s parent company, Snap Inc, had its initial public offering. His latest effort is launching Snapchat Spectacles – sunglasses with an in-built camera.

An astrophysicist, contortionist and fire spinner, Jessica Bloom began an advanced science degree at the age of 16 and is currently undertaking her PhD at Sydney University. You can catch her throwing flames in Todd Sampson’s new ABC series Life on the Line.

At the age of 37, Scott Farquhar and Mike Cannon-Brookes are Australia’s youngest billionaires. They founded software development company Atlassian in 2002 with $10,000 in credit card debt and today its customers include the likes of NASA, eBay and Twitter.

An astronomer and physicist, Dr Alan Duffy spends his time “creating universes on supercomputers to understand how galaxies form and to probe the nature of dark matter”. A television regular, Dr Duffy also lectures at Melbourne’s Swinburne University and gives talks on dark matter, alien worlds and galaxy formation.

This successful American supermodel enrolled at New York University to study coding and made it her life goal to inspire other women to enter the tech industry. Last year she founded the Kode with Klossy scholarship to give young girls an opportunity to learn about computer science.

The geek revolution: ‘Being called a nerd is now a compliment’