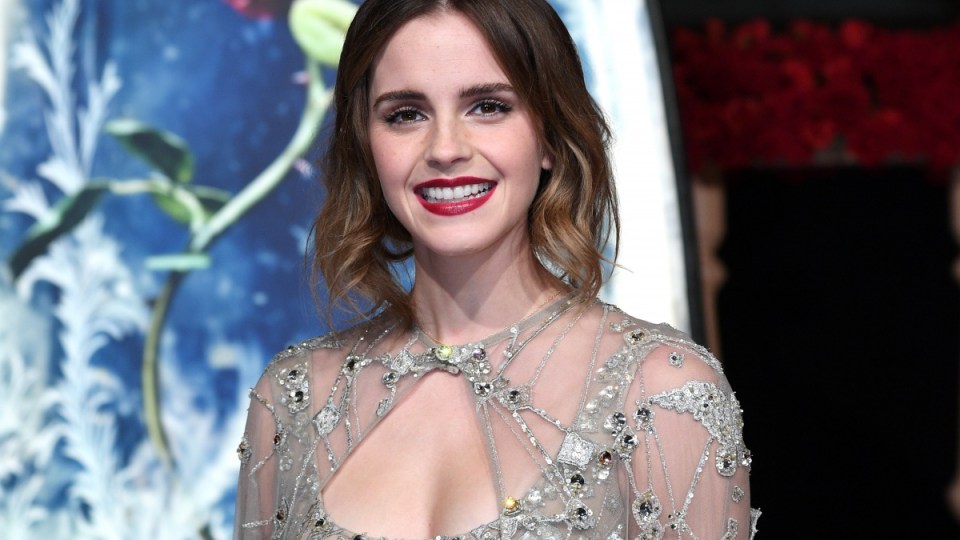 Emma Watson has an estimated net worth of $91 million. Photo: Getty

As the highly anticipated live-action remake of Beauty and the Beast hits Australian cinemas, its star Emma Watson could be set to receive a huge pay cheque for her role as Belle.

Watson, who has already amassed an impressive fortune thanks to her role as Hermione Granger in the beloved Harry Potter films, was reportedly paid $US3 million ($A3.9 million) for the film, but will make even more money if it continues to dominate the box office.

According to The Hollywood Reporter, the 26-year-old could earn an additional sum of up to $US15 million if the film grosses as much as previous Disney hits like Maleficent.

Beauty and the Beast opens in Australia on Thursday and made an estimated $US350 million globally on its opening weekend.

It is well on track to match or overtake 2014’s Maleficent starring Angelina Jolie, which earned $US759 million worldwide.

But the real test will be whether it can match the earnings of 2016’s The Jungle Book, which took $US967 million around the world.

Watson has an estimated net worth of $A91 million and has previously said her own wealth makes her uncomfortable.

“By the third or fourth film, the money was starting to get … serious. I had no idea,” she told British Vogue in 2010.

As a result, the Paris-born Watson, who studied at the prestigious Brown University in the United States, decided to enrol in a money management course to help her handle her immense funds wisely.

In 2016 it was revealed through the leaked Panama Papers that Watson had set up an offshore company in the British Virgin Islands.

A spokesperson for the actress told The Spectator this was “for the sole purpose of protecting her anonymity and safety”.

“UK companies are required to publicly publish details of their shareholders and therefore do not give her the necessary anonymity required to protect her personal safety, which has been jeopardised in the past owing to such information being publicly available,” the spokesperson said.