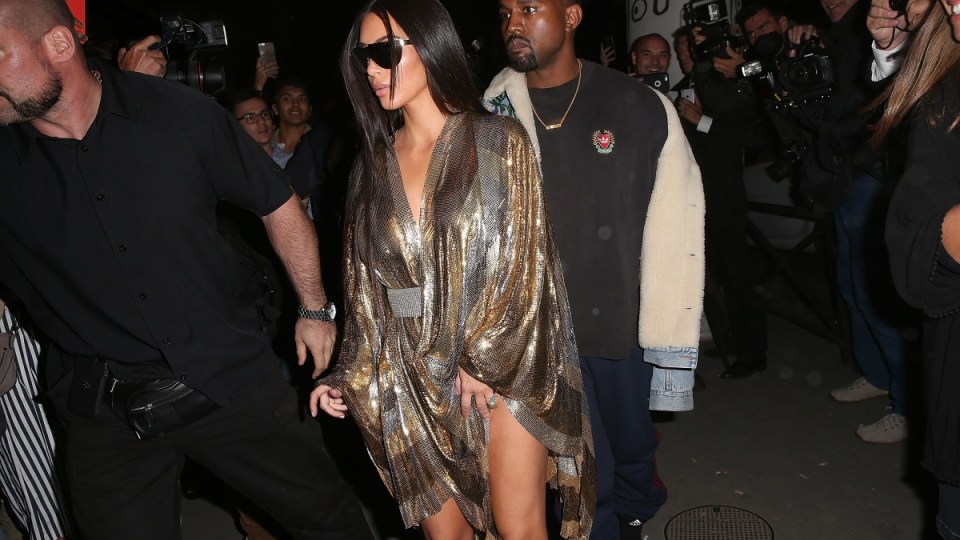 Kardashian revealed she was certain she would be raped and killed during the robbery. Photo: Getty

Reality television star Kim Kardashian has finally given a first-hand account of being robbed at gunpoint in Paris last year, an experience she said has helped her grow and become a better person.

Kardashian, 36, told her family and the world in her own words on the latest episode of Keeping Up With the Kardashians on the E! cable channel about how she feared being raped and killed in the October 2016 robbery, where thieves tied her up in a luxury hotel apartment and stole some $US10 million ($A13 million) worth of jewellery.

“I thought it was important to share this story through my eyes & not in an interview where my own words could be twisted,” the reality star told her 95 million Instagram followers.

“I took a tragic horrific experience and did not let it diminish me, rather grew and evolved and allowed the experience to teach me. I can say I’ve become so much better because of it,” she added, without elaborating.

Kardashian called off all public engagements for three months after the robbery, increased security and abandoned her prolific social media postings.

Kardashian described how one of the intruders put duct tape on her mouth. “And then, he grabs my legs and I wasn’t, you know, I had no clothes on under. He pulled me toward him at the front of the bed and I thought, ‘OK, this is the moment they’re going to rape me,'” she said. “I fully mentally prepped myself–and then he didn’t.” 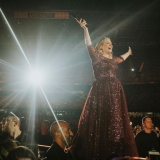 Adele helps fan to propose to partner in front of 77,000 people 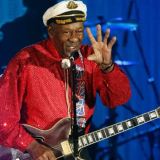 The man then held a gun up to her head. “I just knew that was the moment. They’re just totally going to shoot me in the head. I just prayed that Kourtney’s going to have a normal life after she sees my dead body on the bed.”

Kardashian’s emotional reunion in New York with her two children and her husband, rapper Kanye West, was filmed for the TV show and broadcast on Sunday.

It showed West saying, “If anything had really happened to you, I wouldn’t have stopped until they were dead.”

Paris police have put 10 people under formal investigation for involvement in the robbery but no one has been charged.

Since pulling back from the public, she has made a gradual comeback, appearing at some public events and even filming a small cameo in January for the upcoming female caper movie Ocean’s Eight about a jewel heist in New York.