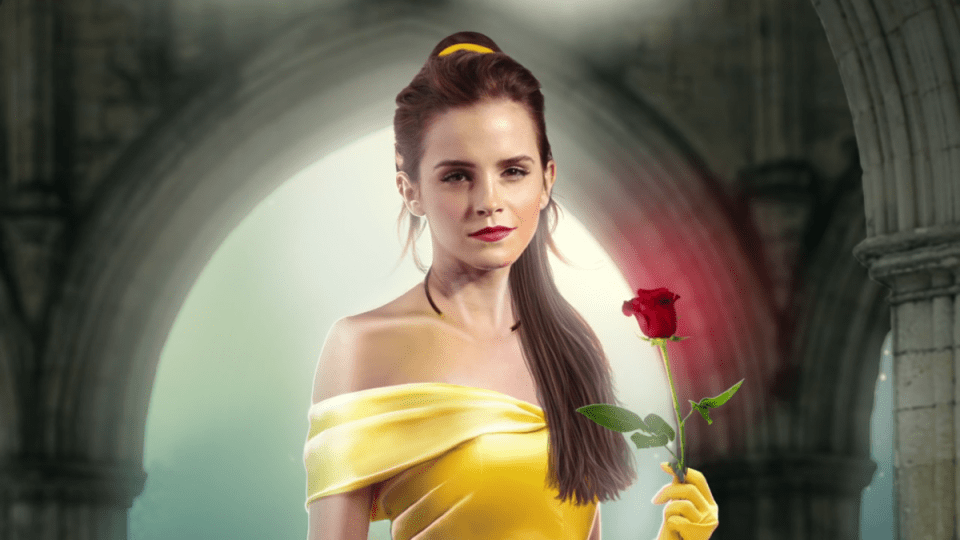 Actress Emma Watson’s strong feminist views and her desire to break her “good girl” image has made her a target for critics, experts believe.

Watson, 26, has sparked fierce debate in recent weeks over whether she betrayed her feminist ideals for exposing part of her breasts in a Vanity Fair cover shoot.

She was plunged into controversy again on Wednesday, after dozens of private images of Watson were hacked and appeared online, leading the actress to take legal action.

Watson was also threatened in 2014 with a leak of nude images, after a speech she gave on gender equality as a UN Ambassador for Women.

However, according to gender and feminist academic Dr Lisa French, Watson has become a target for breaking “traditional representation” of what a woman typecast as “cute and sweet” should act like.

“There is a view where women have to be tucked in, sweet, and be a ‘good girl’, and when you step outside that, people get outraged,” Dr Lisa French told The New Daily.

“The (good) girl mould might be where the rage comes from, because it’s just a construction of a certain female masculinity that people want to hold dear.

“They see a girl like this as going off the rails, and that threatens the whole idea of what is feminine.

“I think that’s the old fashioned view in a way, in that if you go out dressed like that you’re asking for things to happen to you. A lot of younger feminists want to reclaim those things that repress them like this.”

A spokesman for the Beauty And The Beast star confirmed on Wednesday that Watson will take legal action over the pictures, which show her trying on outfits during a fitting.

However, he said he could not give details on who stole the images, but made it clear they did not show the actress nude.

The stolen photos are from a clothes-fitting which Watson did with a stylist “a couple of years ago”.

“They are not nude photographs.

“Lawyers have been instructed and we are not commenting further.”

The news comes only days after she was criticised for posing topless in a shoot for Vanity Fair magazine.

Images of the actress wearing a bolero jacket with nothing underneath triggered a backlash, with some accusing her of being hypocritical given her strong feminist stance.

She told the BBC at the time: “Feminism is about giving women choice, feminism is not a stick with which to beat other women.

“I really don’t know what my tits have to do with it.”