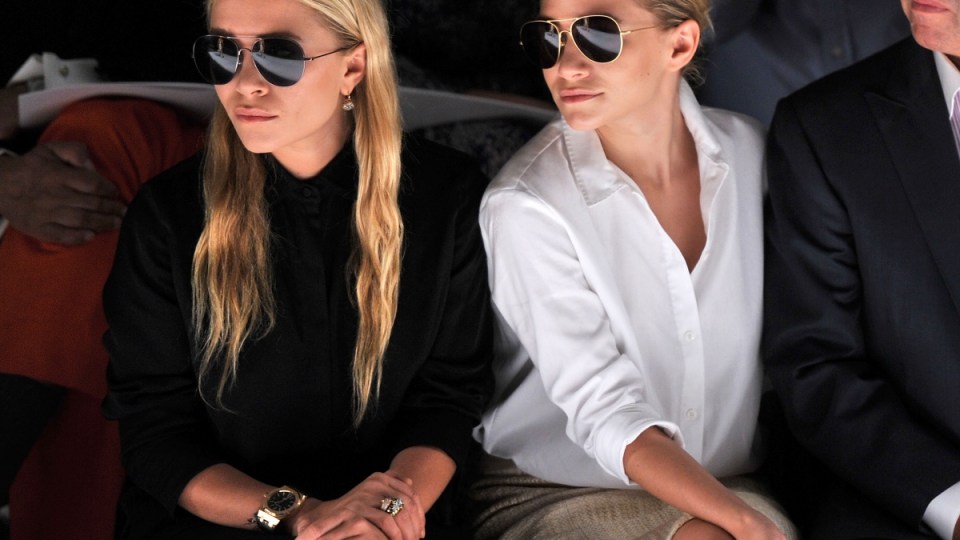 The Olsen twins shy away fro social media despite having millions of fans. Photo: Getty

Former child star and fashionista Mary-Kate Olsen has opened up about her marriage to French banker Olivier Sarkozy.

Olivier, 47, is the half brother of former French president Nicolas Sarkozy.

Olsen, 30, rose to fame in her very early years thanks to a long line of movie and television roles with her twin sister Ashley Olsen.

“I think we’re [Sarkozy and I] lucky [because working hard] comes quite naturally for us. We don’t need so much time to sit and think and ponder,” she said in a rare interview with The Edit.

“But then I have a husband, two stepkids and a life; I have to go home and cook dinner. I run on the weekend.” 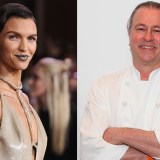 She admitted her and her sister had made an effort to stay “sheltered” in their latter years.

“We don’t dive into that whole world [of social media] and we don’t have Facebook, we’ve never been connected to our fans in that way. We’ve stayed quite sheltered in that sense.”

“You find the thing that helps you relax and if you don’t have it, you have to look for it. Or you get burned out and then you’re not productive,” she said.

Mary Kate and Ashley Olsen have a net worth of $400 million [US]. The pair have a line of luxury fashion brands, along with more affordable options.

They also work in collaboration with other fashion brands.