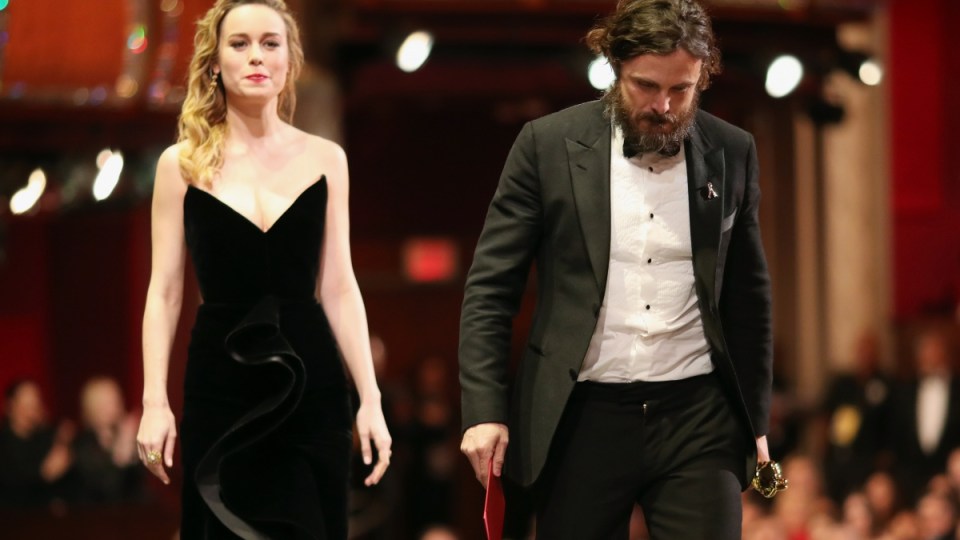 Brie Larson refused to clap while awarding Casey Affleck his award at the Oscars. Photo: Getty

American actress Brie Larson has stood by her decision to refuse giving Casey Affleck a round of applause as she announced him as the Oscar winner for Best Actor.

In an interview on Live with Kelly, the 27-year-old said she “had no memory” of presenting Mr Affleck with the award for his performance in Manchester By the Sea during which she notably refrained from clapping while the audience gave him a standing ovation.

She confirmed to Vanity Affair that her reaction was intentional.

“I think that whatever it was that I did onstage kind of spoke for itself,” she said.

“I’ve said all that I need to say about that topic.”

Many viewers speculated on social media about whether her muted reaction may have been a statement against Mr Affleck who had two sexual harassment lawsuits filed against him in 2010 by two women who worked with him on the film I’m Still Here. 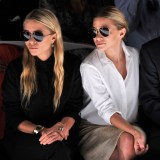 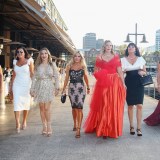 Mr Affleck had denied the allegations, but the suits were settled out of court for undisclosed amounts.

Following his Oscar achievement, he told the Boston Globe that he believed any mistreatment was “unacceptable and abhorrent”.

“Everyone deserves to be treated with respect in the workplace and anywhere else,” Mr Affleck said.

Ms Larson has been known to advocate for victims of sexual assault, she won the Oscar for Best Actress last year for portraying a sexual-assault victim in the film Room and gave each of the sexual assault survivors performing alongside Lady Gaga at that ceremony a hug.