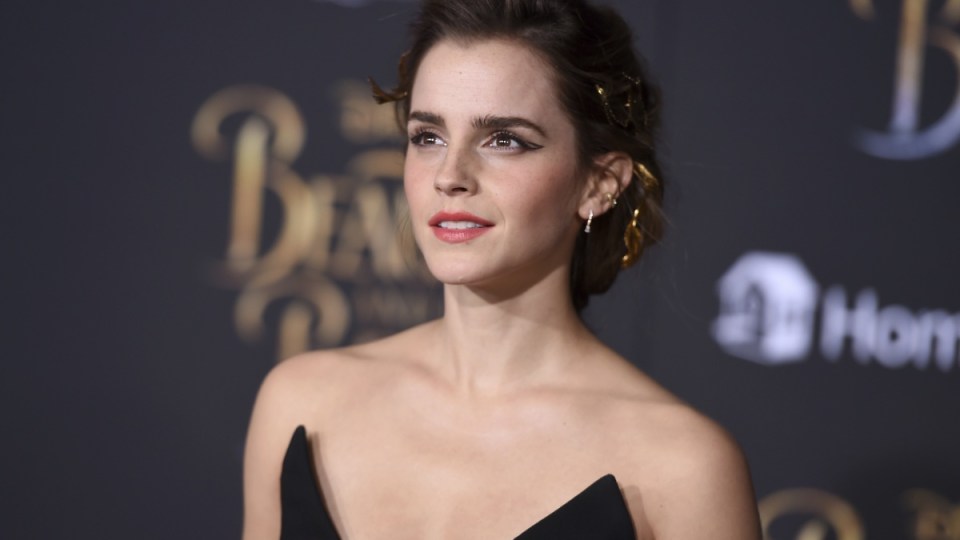 Watson said she was 'quietly stunned' with the criticism she received. Photo: AAP

British actor Emma Watson has hit back at critics who say she betrayed her feminist ideals by posing for a revealing picture in Vanity Fair magazine where parts of her breasts were exposed.

Watson, the Harry Potter movie series co-star and pioneer of the HeForShe campaign to make men advocate for feminism, talked about the photo shoot for the magazine while promoting her latest film, the Disney live action Beauty and the Beast.

“It just always reveals to me how many misconceptions and what a misunderstanding there is about what feminism is,” she told Reuters.

“Feminism is about giving women choice. Feminism is not a stick with which to beat other women with.

Maturing from Hermione to Belle in @beautyandthebeast is a true coming-of-age story for @EmmaWatson: "I couldn't care less if I won an Oscar or not if the movie didn’t say something that I felt was important for people to hear." Read the full cover story at the link in bio. Photograph by Tim Walker.

“It’s about freedom, it’s about liberation, it’s about equality. I really don’t know what my tits have to do with it. It’s very confusing.

The magazine’s photo shoot by acclaimed fashion photographer Tim Walker showed Watson in an open, white crocheted bolero jacket with no bra or shirt underneath.

“We’d been doing so many crazy things on that shoot but it felt incredibly artistic and I’ve been so creatively involved and engaged with Tim and I’m so thrilled about how interesting and beautiful the photographs were.”