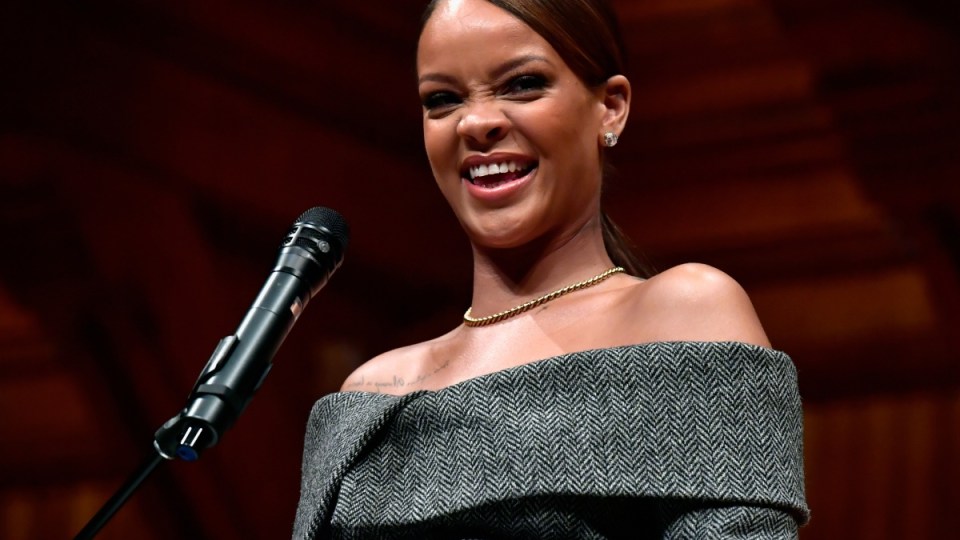 "All you need to do is help one person, expecting nothing in return." Photo: Getty

Pop star Rihanna has accepted the Humanitarian of the Year award from Harvard University with a heartfelt speech that saw her receive both laughter and enthusiastic applause.

The singer was honoured by the Harvard Foundation for Intercultural and Race Relations for her work building a centre for oncology and nuclear medicine in her hometown of Bridgetown, Barbados.

Rihanna, 29, was also celebrated for her work with the Clara Lionel Foundation, named after her grandparents, which she founded in 2012 to fund health and education for impoverished communities around the world.

There was some backlash when Rihanna was revealed to be the winner of the award, given previous winners have included activists and international political figures like Malala Yousafzai and Ban Ki-moon.

However, celebrity recipients are not unheard of, with previous winners also including Lionel Richie, Sharon Stone and Tommy Hilfiger. 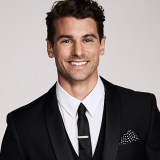 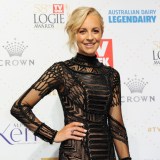 Carrie Bickmore admits she showers with her nine-year-old son 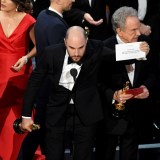 Accepting the honour on Tuesday, Rihanna arrived at the Cambridge, Massachusetts, campus wearing a chic all-grey outfit from designer label Monse to deliver a disarmingly down-to-earth speech that has since gone viral online.

“So I made it to Harvard,” Rihanna began, flipping her ponytail over her shoulder to much laughter from the crowd.

“Never thought I’d be able to say that in my life, but it feels good.”

The singer recounted her journey from a little girl with a strong desire to help people, to an adult with the financial means to make a difference, emphasising that being a humanitarian doesn’t require fame or money.

“When I was five or six years old, I remember watching TV and I would see these commercials and I was watching other children suffer in other parts of the world and you know the commercials were [like], ‘you can give 25 cents, save a child’s life,’ you know?” she recalled

“And I would think to myself like, I wonder how many 25 cents I could save up to save all the kids in Africa. And I would say to myself you know, ‘when I grow up, when I can get rich, I’mma save kids all over the world’. I just didn’t know I would be in the position to do that by the time I was a teenager.

“All you need to do is help one person, expecting nothing in return. To me, that is a humanitarian. People make it seem way too hard, man.”

The singer only hit a road bump when she suggested that humanitarian work didn’t require a college degree in a room full of soon-to-be graduates.

“You don’t have to be rich to help somebody. You don’t gotta be famous. You don’t even have to be college-educated. I mean, I wish I was, especially today … I might come back,” she said as the room erupted in cheers.

The singer ended her speech with a call to action.

“I want to challenge each of you to make a commitment to help one person: one organisation, one situation that touches your heart,” she said.

“My grandmother always used to say if you’ve got a dollar, there’s plenty to share. Thank you ladies and gentlemen. It was my honour.”

Rihanna was visibly moved when a young boy came on stage to present her with flowers.

“We thank you for your compassion, your philanthropy to help others in need and your wonderful music,” he said, earning a huge hug from the pop star.