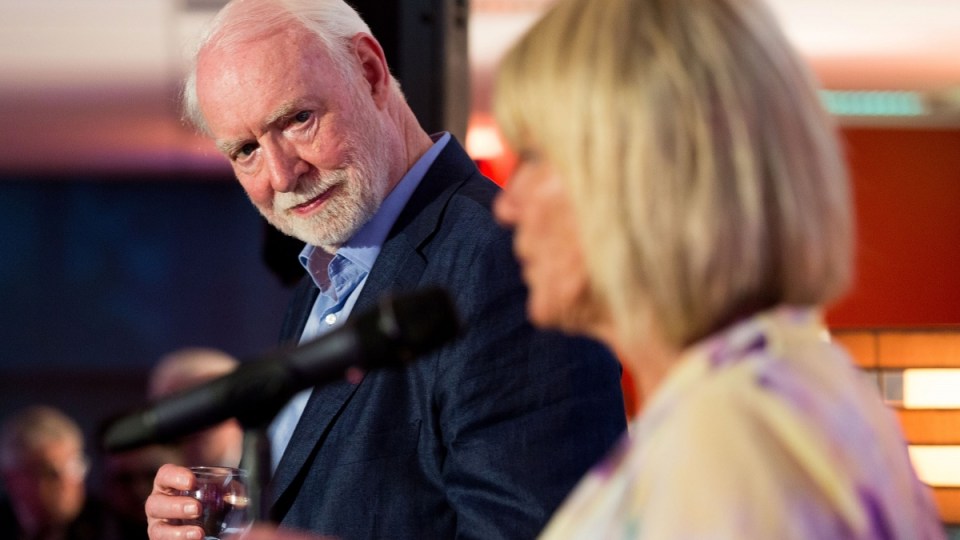 David Stratton has spent a lifetime in front of the silver screen.

The renowned film critic jotted down his first review at just seven years old after seeing the Australian film The Overlanders in 1946, and at last count he has seen more than 25,600 films.

Now, the man who has cast his critical eye over thousands of films is the subject of his very own documentary, David Stratton: A Cinematic Life.

“It was an amazing experience watching it the first time,” he told ABC News Breakfast.

“It is a sort of hybrid, part history of Australian cinema … and it’s partly my journey.

“It is a very interesting blend of the two and I think for me it works really well, but I’m not the one to criticise it.” 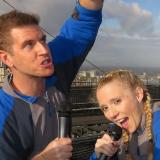 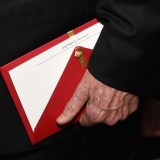 The unexpected benefits of the Oscars blunder

The documentary follows Stratton’s journey from a childhood in England to coming to Australia for what was supposed to be a short stay in 1963 as a “10-Pound Pom” – a scheme aimed at boosting migration.

As fate would have it, the Australian cinema industry was on the verge of a boom and Stratton was poised to not just ride the wave but become a champion of the silver screen in his own right.

By the late 1960s he was the director of the Sydney Film Festival and watched a new breed of directors create serious short films that were typically Australian.

In 1975, under his guidance, the festival hosted the first retrospective of Australian cinema that had ever been held in the country.

“So I guess from the very beginning, while I was here, I wanted to explore Australian cinema’s past as well as its present,” he said.

Stratton became a household name after nearly three decades co-hosting The Movie Show and At The Movies alongside his friend and fellow critic Margaret Pomeranz.

But it almost wasn’t so. And the passion didn’t come without a cost.

‘My dad was bitterly disappointed’

Stratton’s family had a grocery business in England that had been running since his great-great-grandfather established it in 1820.

As far as Stratton’s father was concerned his sons would follow him into the family business and keep the operation running.

“He didn’t let me finish high school because he thought that wouldn’t give me any advantages to go into business.

“He thought the best way I should be educated was to work in a grocery shop far away from home, which is what I did, but I spent all my time watching movies, of course.”

It was something his dad thought was a complete waste of time.

“He would say to me, ‘Why on earth do you want to go and see a film? That will never do you any good’,” Stratton said.

“So I think when I stayed in Australia after supposedly coming for a short time and didn’t come home to take over the business, he was bitterly disappointed.”

Stratton said revealing this personal history for the documentary was a somewhat painful experience, but he can appreciate it makes for compelling viewing.

The documentary will open nationally on March 9 and includes commentary from some of the most recognisable names in Australian cinema including Eric Bana, Bryan Brown, Russell Crowe, Nicole Kidman and Geoffrey Rush.

“One of the things you get out of this [documentary], I think, is how many wonderful Australian films we’ve made and also how many very, very talented people have been involved in the making of them,” Stratton said.