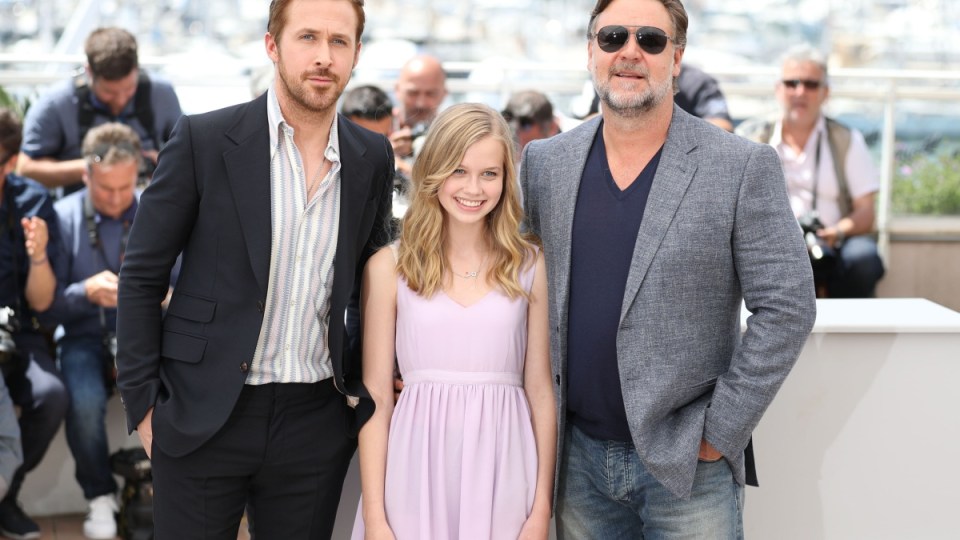 Like any other 16-year-old, Angourie Rice is struggling to balance her year 11 schoolwork with a social life and some time to herself.

However, unlike other high school students, Melbourne-based Rice must also contend with filming and promoting three major feature films.

“I just go to school normally and then while I’m working I have a tutor and get all my work emailed from my school teachers,” Rice tells The New Daily from Sydney, where she’s taking a break from her studies to promote her upcoming movie Jasper Jones.

When Rice says “working”, she doesn’t just mean babysitting or flipping fries at the local fish and chip shop.

Rather, her professional life involves starring alongside Ryan Gosling and Russell Crowe in 2016’s The Nice Guys, scoring a coveted role in the upcoming Spider-Man reboot and working with Sofia Coppola. 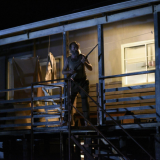 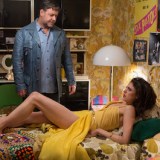 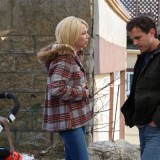 Now showing: The movies to see and skip in February

So why haven’t you heard of her yet?

Well, first of all, Rice is one of those sensible teenagers who knows not to over-share on social media or stumble out of clubs underage.

Plus, she’s got protective parents – both of whom work in the entertainment industry – to keep her in line.

“I owe a lot to them,” Rice says of her mum, a playwright, and dad, a director.

“They don’t pressure me into anything. Being in the public eye can be overwhelming and I understand why a lot of celebrities freak out about it.

“I still want to keep my private life private because I’m a minor and I go to school.”

For someone who went to the Cannes Film Festival at the age of 11, Rice is remarkably cool, calm and collected. She’s also poised for a Margot Robbie-level breakthrough.

“It is crazy and I still have those moments where I go ‘oh my gosh this is my life’ but then there’s a weird thing where I feel like the Ryan Gosling I know is just Ryan and there’s a Ryan Gosling in the media who’s different.”

As Gosling’s daughter in The Nice Guys, she nailed an American accent and was disarmingly funny, handling the film’s adult themes with ease.

In Jasper Jones (in cinemas March 2) she explores her serious side as small-town girl Eliza Wishart, while Coppola’s The Beguiled will see her go even darker as a young woman at a Civil War-era boarding school where all hell breaks loose.

Rice still keeps in touch with the cast, which included Nicole Kidman, Kirsten Dunst and Colin Farrell, and says she learned the most from fellow ingenue Elle Fanning.

Indeed, the similarities between her and Fanning – who is only two years Rice’s senior – are undeniable.

But Rice’s biggest challenge lies in impressing the loyal fans of the Marvel universe in upcoming Spider-Man origins story Spider-Man: Homecoming, due later this year.

There are already entire internet forums dedicated to her role as Betty Brant, whom fans believe will be a love interest for young Peter Parker.

The teenager is predictably tight-lipped about the whole thing – she’s a seasoned pro in media relations now – but she admits she’s feeling the pressure.

“There’s been a lot of speculation about Spider-Man. Hopefully people enjoy it,” she says.

“It’s overwhelming to think about sometimes because I don’t really know the fans who might feel like they know me. They’re still strangers to me.”

There’s going to be plenty more where that came from.