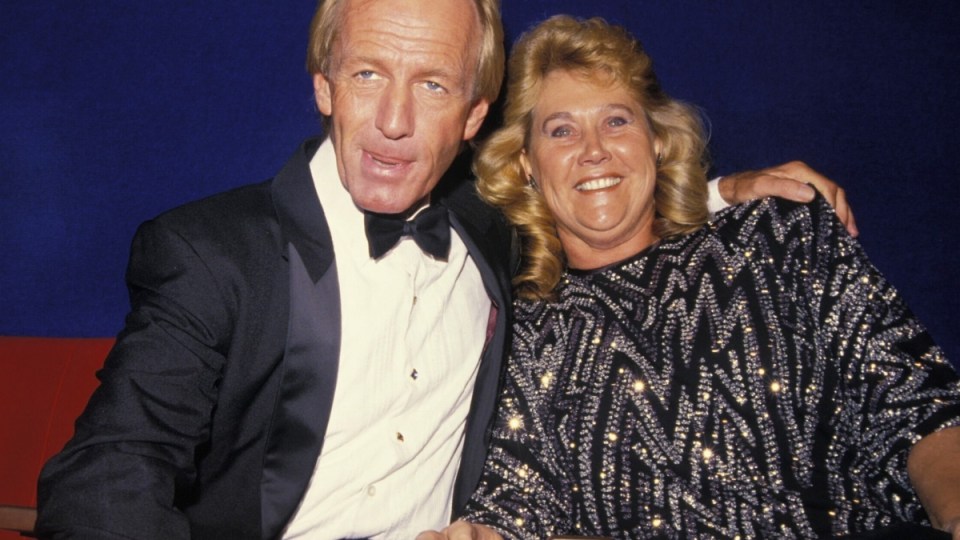 Paul Hogan with his former wife Noelene, who was involved in an awkward magazine mix-up. Photo: Getty

Mylee Hogan, a journalist for Channel Seven in Queensland, took to Twitter to address the incorrect story about her grandmother, Hogan’s ex-wife Noelene.

The short article ran with the headline, Noelene still happily married after 17 years, plus a photo of Noelene shopping for homewares with a male companion.

The article identified the man as her second husband, Reg Stretton, when in fact it was one of her sons. According to Mylee, Reg died “many” years ago.

“Despite the fact this is wrong, it’s disrespectful,” wrote Mylee, who is the daughter of Hogan’s son Todd, in a post to her Twitter followers.

“Reg has been dead for many years. This is a photo of my nan out with her son.”

Despite the fact this is wrong, it's disrespectful. Reg has been dead for many years. This is a photo of my nan out with her son @WomansDay pic.twitter.com/FP2CD9Y6HP

Woman’s Day also quoted a source as saying: “Reg’s simple nature and easygoing attitude is perfect for Noelene. He is — and has always been— her rock.” 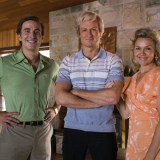 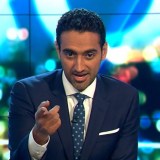 The magazine apologised for the error on Twitter in a message directed at Mylee.

“Sincere apologies to you and your family,” the statement said. “This was a genuine mistake and we are sorry if it caused distress to your loved ones.”

Noelene married Reg in 2000 following a very public divorce from Hogan in 1990 after 30 years and five children together.

Hogan went on to marry American actress Linda Kozlowski, whom he met when she played his love interest in the 1986 smash-hit film, Crocodile Dundee.

Hogan and Kozlowski had one son together and divorced in 2014 citing “irreconcilable differences”.

Hogan’s early life and career was recently the subject of a Channel Seven miniseries titled Hoges: The Paul Hogan Story.

Mylee was far more approving of Seven’s miniseries than she was of Woman’s Day, tweeting after it aired on Sunday night: “Despite a questionable wig and a few timeline errors … that was rather enjoyable. A couple of mates having fun and living the dream.”

The New Daily contacted Mylee via Channel Seven, but she declined to elaborate further on the identity of the man in the photo.