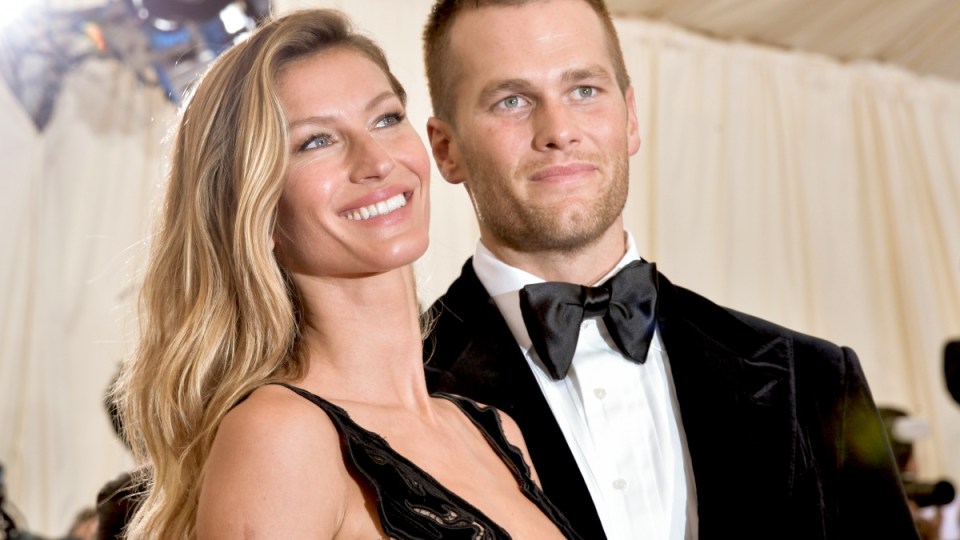 Gisele and Tom avoid caffeine and dairy and stick to vegetables. Photo: Getty

Want to look like a Brazilian supermodel or a handsome millionaire NFL player? A heads up – it’s not going to be easy.

If you’re seeking to channel Gisele Bundchen and Tom Brady, you’ll have to give up most of life’s simple pleasures like coffee, milk, sugar, alcohol and even fruit in favour of lots and lots of vegetables.

Bunchen, 36, and Brady, 39, have been all over the news after the quarterback’s incredible performance in Monday’s Super Bowl, where he led the New England Patriots to a stunning comeback victory over the Atlanta Falcons.

Bundchen was in the crowd cheering him on enthusiastically, before the couple posed for post-match photos, prompting many to question whether two more attractive people had ever walked the planet.

For those seeking to emulate the pair’s healthy lifestyle and good looks, you’ll need a heavy dose of self control – Brady swears by a strict, mostly alkaline diet in an attempt to manage the acidity of his body. 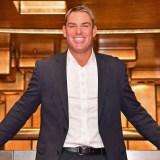 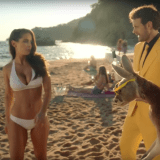 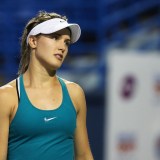 Some (including model Elle Macpherson) believe this approach can help prevent disease, although there is little medical evidence to support this.

Brady’s wife also follows this diet and their two kids are similarly healthy (they love green juice), with the only difference being Bundchen and the kids eat fruit.

Meanwhile, Brady avoids it almost entirely (save for the occasional banana) and revealed in a 2016 interview with New York Magazine that, “I’ve never eaten a strawberry in my life”.

“I have no desire to do that,” he said, adding: “I don’t believe you could be a 39-year-old quarterback in the NFL and eat cheeseburgers every day.”

So what else does he and Bundchen’s alkaline diet involve?

In January last year, the celebrity pair’s personal chef, Allen Campbell, gave a tell-all interview to Boston.com, revealing what the couple ate at home. Here’s what he said.

According to Campbell, “80 per cent” of the pair’s diet is vegetables.

Campbell listed a few of the meals he usually cooks for the family, like raw lasagna, veggie sushi or quinoa with wilted greens.

The family’s idea of “comfort food” is a far cry from the usual macaroni and cheese most of us crave.

“I use kale or Swiss chard or beet greens,” Campbell said.

“I add garlic, toasted in coconut oil. And then some toasted almonds, or this cashew sauce with lime curry, lemongrass, and a little bit of ginger. That’s just comfort food for them.”

The list of things Brady and Bundchen can’t eat is even longer.

“No white sugar. No white flour. No MSG. I’ll use raw olive oil, but I never cook with olive oil. I only cook with coconut oil. Fats like canola oil turn into trans fats … I use Himalayan pink salt as the sodium. I never use iodized salt,” Campbell explained.

Surprisingly, tomatoes and some other vegetables are also off the list because they “cause inflammation”.

“Tomatoes trickle in every now and then, but just maybe once a month. I’m very cautious about tomatoes. They cause inflammation.”

If that weren’t enough, Bundchen and Brady also avoid coffee. “No caffeine. No fungus. No dairy.”