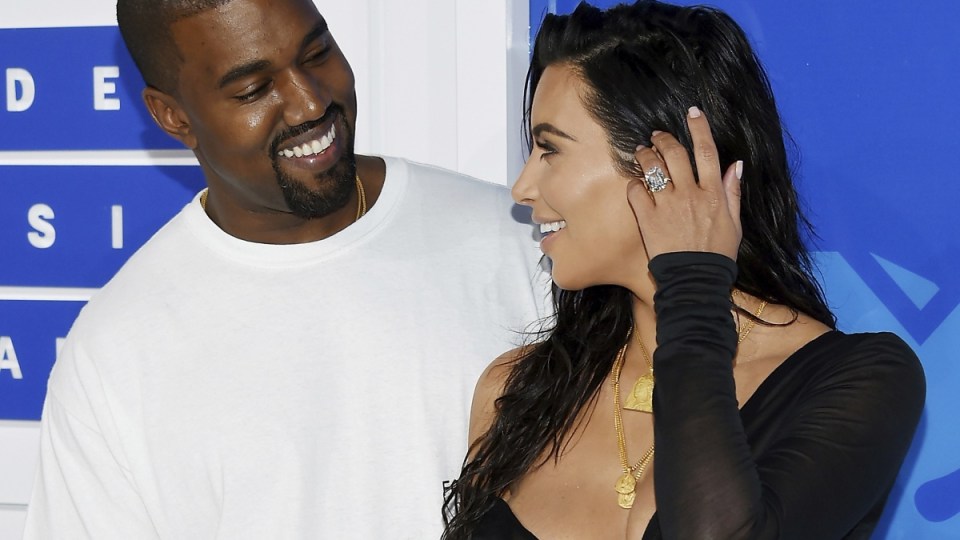 Kim Kardashian West's husband, Kanye West, was performing at the time of the robbery. Photo: AP

French authorities have filed the first charges against three suspects in the armed jewellery heist of Kim Kardashian West, with more charges expected to follow.

Robbers are believed to have forced their way into the private apartment where Kardashian West was staying during Paris Fashion Week in October, tied up the reality TV star and stolen more than $US10 million ($A13 million) worth of jewellery.

Authorities are focusing on the possibility that the robbery was an inside job.

A 63-year-old suspect, named by the prosecutors only as Yunice A., has been handed preliminary charges of armed robbery in an organised gang, kidnapping and criminal association, the Paris prosecutors’ office said on Thursday.

Complicity charges in the alleged robbery and kidnapping, as well as a criminal association charge, were filed against 44-year-old Florus H., the prosecutors’ office added. 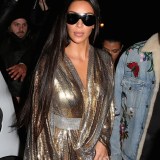 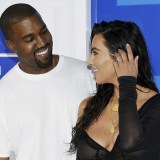 Prosecutors also requested that the suspects be kept in detention.

A fourth suspect, named as 27-year-old Gary M., was also appearing before a judge for possible charges.

Gary Madar, 27, is the brother of Kardashian West’s Paris chauffeur, Michael Madar. Both worked for the same car service company but Michael Madar was freed earlier this week.

Six other people remained in custody and could face preliminary charges on Friday.

Earlier, French authorities released three men and a woman who were among 17 suspects detained Monday.

Kardashian West, meanwhile, used Instagram to reveal that she’s jetting to Dubai for her first major public appearance since the Paris ordeal – headlining a Friday masterclass by her makeup artist Mario Dedivanovic.