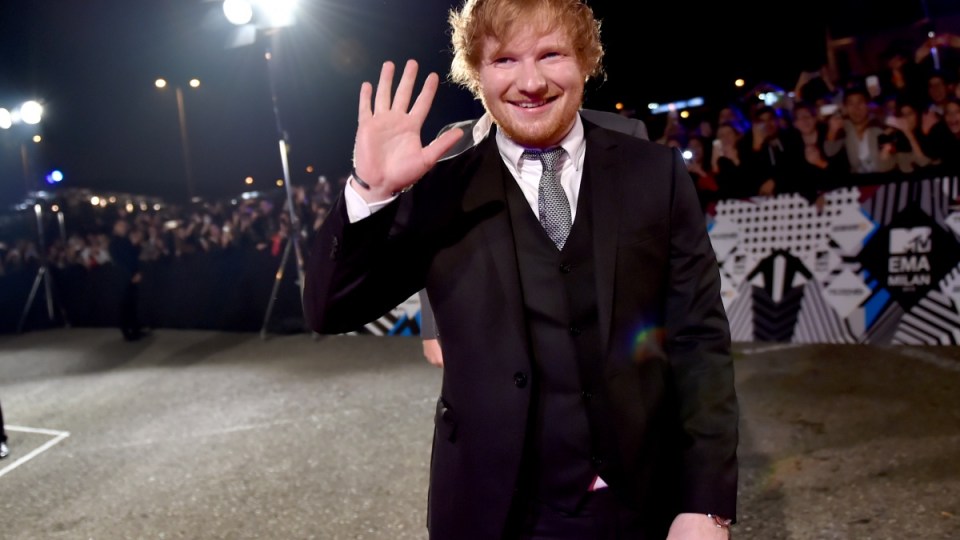 Ed Sheeran has shared how interval exercise helped him shed the 19 kilograms he gained while taking a break from music.

Speaking to Total Access host Elliot Holman on Signal 1 radio, the British singer said he gained weight due to a lack of physical activity and poor diet.

“I put on three stone [19 kilograms],” Sheeran revealed of his gap year following a busy year touring and promoting his 2014 album x.

“I didn’t realise how active I was on tour … My diet was pizza and beer, but because I was doing two hours [of performing] a night I was really in shape.

“I stopped touring and carried on my diet of pizza and beer and suddenly didn’t fit in anything and I was like, ‘Oh, all my clothes must have shrunk’.” 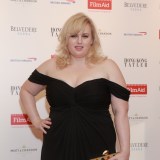 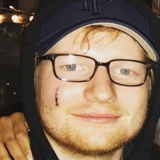 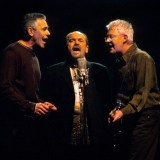 The 25-year-old British singer said he changed his routine after “ballooning” to 95 kilograms.

He was inspired to do 10 minutes of exercise a day by his girlfriend, British consultant and hockey player Cherry Seaborn, 24.

“I did 10 minutes of exercise every day without fail,” the singer said.

“My girlfriend does sport and she just does 10 minutes of exercise a day and it keeps her in shape,” Sheeran said of Seaborn, who he has been dating for nearly two years.

Unfortunately for fans keen to see his transformation, Sheeran said before-and-after photos would be hard to come by given his hiatus from the spotlight.

“No one saw me when I was fat,” he admitted, adding he would never put his before-and-after photos on social media because “loads of weird pictures of me … become memes”.

The benefits of high-intensity interval training (HIIT) like the kind Sheeran used have been widely studied, with HIIT found to dramatically improve cardiovascular fitness when done regularly.

HIIT involves repeated bouts of high-intensity activity followed by recovery periods and has been found to have promising links to body fat loss.

A recent study conducted by the University of British Columbia found resistance-based interval training could even improve blood vessel function and decrease the risk of heart attack.

In fact, the “less is more” mantra can pay off in a variety of different ways.

A 2016 study found lifting lighter weights can build the same amount of muscle as lifting heavy weights if used to the point of muscle fatigue.

It clearly paid off for Sheeran, who has returned to the public eye after his year-long hiatus with a brand new album and a slimmed-down silhouette.