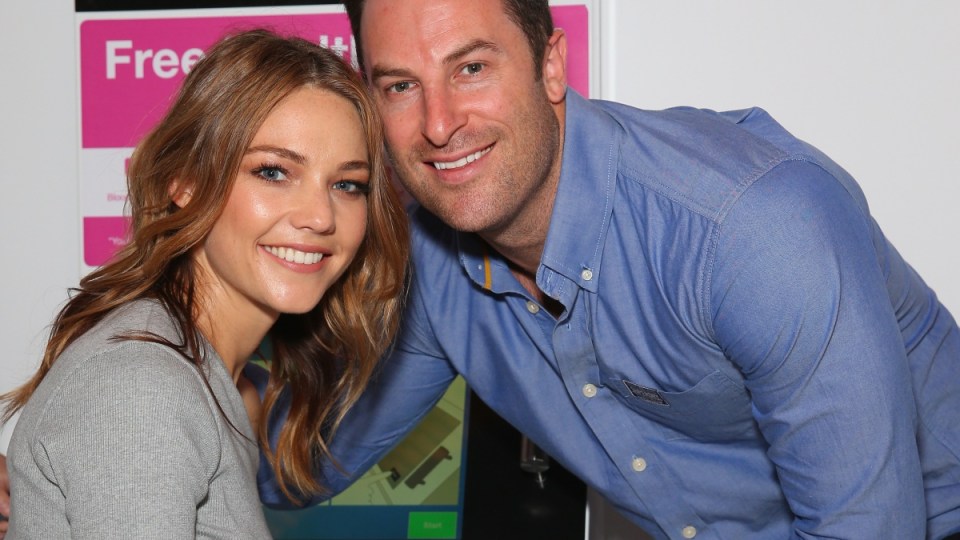 Sam Frost (left) and Sasha Mielczarek dated for a year and a half. Photo: Getty

The Bachelorette Sam Frost has found herself unlucky in love a second time after revealing her split with boyfriend – and winner of the reality show – Sasha Mielczarek after 18 months together.

Frost and Mielczarek have been dating since they first met on the inaugural season of the Channel Ten series, after Frost was very publicly dumped by The Bachelor‘s season-two bachelor Blake Garvey.

Mielczarek took to Instagram to break the news to fans, saying he was “heartbroken” and explaining the decision was mutual and based on “distance”.

Frost is Sydney-based, while Mielczarek lives in Canberra.

“Sammy, I think you are absolutely amazing, beautiful in every way and I wish you all the best in the future,” Mielczarek wrote.

After 18 months together, I can confirm that Sam and myself have come to a mutual decision to part ways. I respect Sam wholeheartedly and cherish our new found friendship. It is important to stress that there is no bitterness or scandal however the distance has been challenging at times. This is a very difficult time for the two of us and to be honest I'm absolutely heartbroken! Sammy, I think you are absolutely amazing, beautiful in every way and I wish you all the best in the future. I will be listening to your fantastic radio show and look forward to you killing the ratings in 2017. I want to thank everyone for their love and support over the past 18 months, you have all been amazing! Now get back to your holidays and enjoy time with family and friends! #chinup #timehealsallwounds

In a statement, Frost’s manager said there was “no bitterness” between the reality stars. 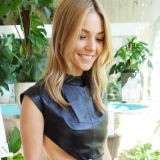 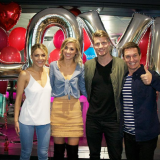 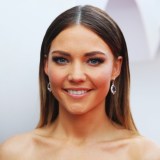 “It is important to stress that there is no bitterness or scandal, they have just come to the realisation that the best way forward is to separate,” IMG’s Georgina Harrop said.

“They wholeheartedly respect and cherish the friendship they have for one another, which will continue moving forward.

“They wish to thank everyone for their love and support over the past 18 months.”

There had been speculation in recent months that Frost and Mielczarek were on the rocks — they’d been living apart for some time due to work commitments and, in October, Frost was forced to explain Mielczarek’s absence from her social media accounts.

“Sash and I are incredibly happy together, we don’t have to prove the strength of our relationship for the entertainment of strangers,” she said.

It is believed the couple split just before Christmas, which would explain an Instagram post Frost shared on Monday, in which she said: “Christmas isn’t always sunshine and rainbows for everyone.”

Christmas isn't always sunshine and rainbows for everyone.. I'm sending nothing but good vibes, love, light & happiness • I promise 2017 is going to be YOUR year ✨💛 xxxx

Frost, who co-hosts a 2DayFM radio show with Rove McManus, is due to return to the air in January.

Watch Sasha and Sam on The Project after the finale