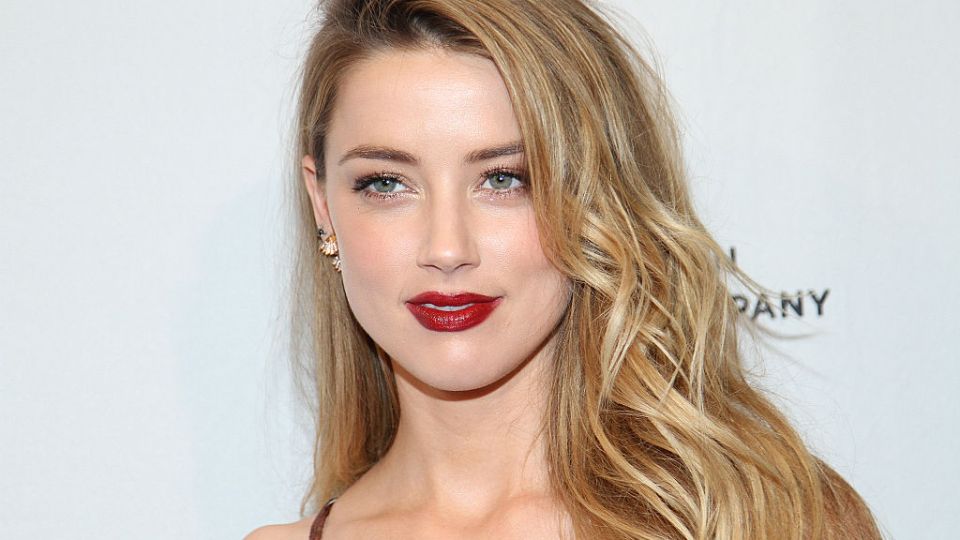 DC Comics superhero Aquaman will fight evil in Queensland waters when filming for the Hollywood movie begins on the Gold Coast next year.

The man who can breathe underwater, swim at astounding speed and telepathically communicate with marine life, will be played by Game of Thrones star Jason Momoa.

The film, which was announced in October 2014, will also star Amber Heard, Willem Dafoe and Patrick Wilson and will be directed by James Wan, who recently directed Furious 7.

Heard will return to the Gold Coast for the first time since pleading guilty to falsifying travel documents to sneak in her pet Yorkshire terriers, Pistol and Boo.

In the late 1950s, he became a founding member of the Justice League of America and first appeared in a cartoon in 1967.

The new film’s plot, according to the Internet Movie Data Base, has civilian Arthur Curry learning that he is the heir to the ancient underwater kingdom of Atlantis.

Once he realises he is Aquaman, he must lead his people and become the superhero he was always destined to be.

Shooting will take place at Village Roadshow Studios at Oxenford on the Gold Coast and other parts of south-east Queensland.

It is expected to generate 600 jobs during production.

Queensland Premier Annastacia Palaszczuk said the sunshine state is developing a reputation as a leading destination for movie-makers.

“Last financial year was Queensland’s best year in terms of attracting production expenditure since 2002-03, a record year of $233 million,” she said.

“This is another huge win for our local industry and testament to the international reputation of our people.”

Earlier this year, Thor: Ragnarok was filmed on the Gold Coast and in Brisbane.

Ms Palaszczuk said Queensland’s film production crew is the best in the industry.

“Our Studios offer the biggest sound stage in the southern hemisphere and Australia’s largest purpose-built water tank,” she said.

Aquaman is scheduled for global release in 2018.