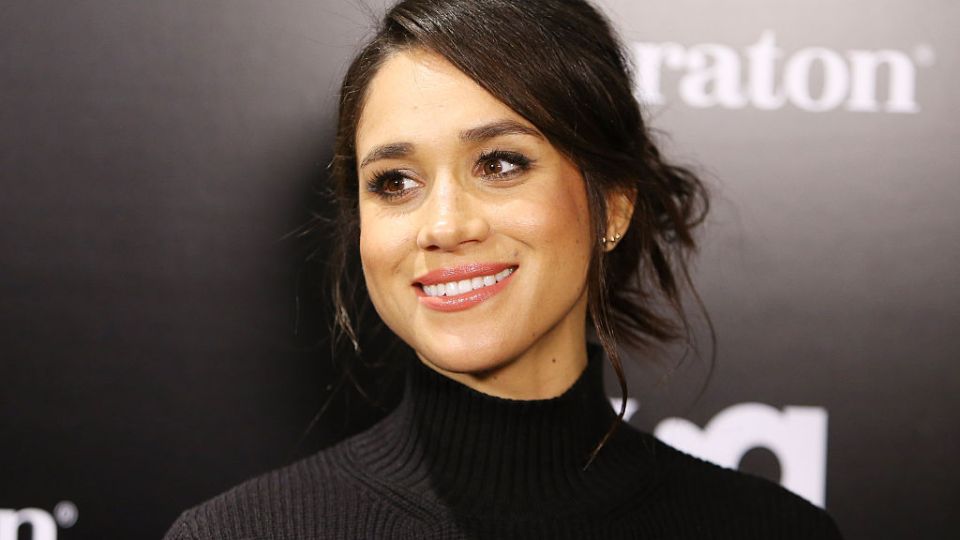 Markle was born to a white father and African American mother. Photo: Getty

Prince Harry’s girlfriend Meghan Markle has revealed the racism she has endured as a mixed-race woman in America in an emotional essay for Elle Magazine.

Markle, who has been dating the younger prince for eight months, revealed having to deal with constant questions regarding her heritage as a child and, since finding fame on hit drama Suits, receiving racist messages from online trolls.

The actress said she was forced to block a number of social-media users after her father was revealed to be black on Suits.

“I remember the tweets when that first episode of the Zane family aired, they ran the gamut from: ‘Why would they make her dad black? She’s not black’ to ‘Ew, she’s black? I used to think she was hot’,” Markle wrote.

The actress also recalled being forced to “tick a box” that described her ethnicity during school.

“You had to check one of the boxes to indicate your ethnicity: white, black, Hispanic or Asian,” she wrote.

“My teacher told me to check the box for Caucasian. ‘Because that’s how you look, Meghan’.”

In November, Prince Harry released a rare statement in which he accused media of “racial undertones” in their intense speculation about his relationship with Markle, while also revealing he feared for the actress and her family’s safety.

“[She] has been subject to a wave of abuse and harassment,” the prince said, adding that reporters had tried to break into Markle’s home and bribe her ex-boyfriends for information.

‘My mum was called the N-word’: Prince Harry’s girlfriend on growing up mixed race