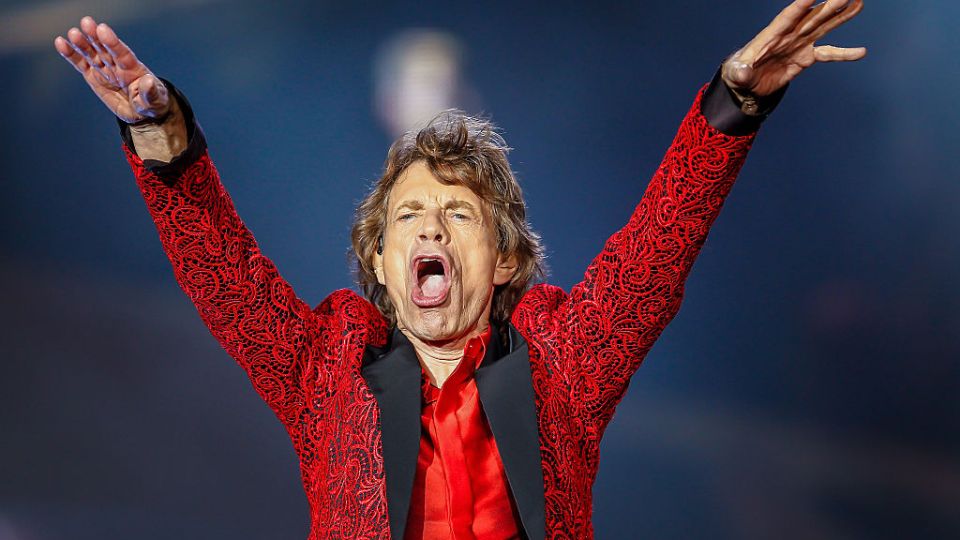 Mick Jagger is crying foul about Donald Trump's use of the band's song. Photo: Getty

The singer and Hamrick welcomed a son – his eighth child – in New York on Thursday.

“Melanie Hamrick and Mick Jagger’s son was born today in New York and they are both delighted,” a statement from Jagger’s publicist announced.

“Mick was at the hospital for the arrival. Mother and baby are doing well and we request that the media respect their privacy at this time.”

Hamrick, a successful American ballet dancer, has been dating the ageing rock star since 2014.

Jagger dated fashion designer L’Wren Scott for 13 years until her suicide in 2014.

Scott left her entire $US9 million ($A12.06 million) estate to Jagger, leading him to set up the L’Wren Scott Scholarship at London’s prestigious Central Saint Martins college.