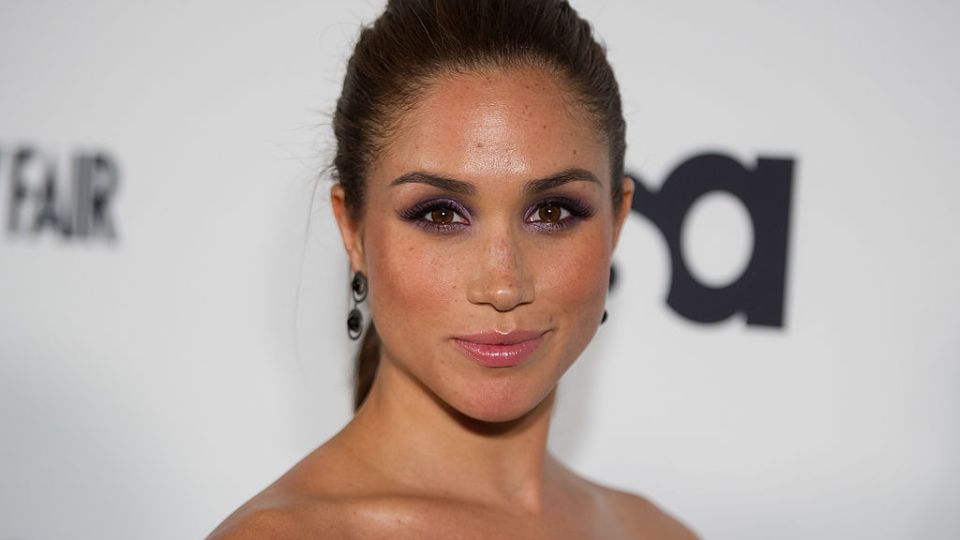 Markle is best known for her role in the TV drama, Suits. Photo: Getty

Prince Harry’s rumoured new girlfriend, actress Meghan Markle, is a “narcissistic social climber” and “not fit to be a royal”, according to her half-sister.

Earlier this week, Markle and the prince were pictured separately wearing matching bracelets, followed by claims that the couple had been secretly dating for two months.

British newspaper reports claim she has already been introduced to members of the royal family including Duke and Duchess of Cambridge, Prince William and wife Kate, and Harry’s father Prince Charles.

The actress, who has all but formally acknowledged the relationship, is best known for her portrayal of an ambitious legal assistant on the American drama, Suits, and has also gained a reputation for her work with charities.

But Markle’s half-sister has threatened to destroy that squeaky-clean image in a series of interview with publications The Sun and Radar Online.

Samantha Markle, who is confined to a wheelchair and suffers from multiple Sclerosis, told the outlets she raised her younger relative for 12 years, but alluded to a deep family rift.

“The royal family would be appalled by what she’s done to her own family,” Samantha Markle told Radar.

“He wouldn’t want to date her anymore because it puts her in a bad public light.”

Samantha described her younger sister as “shallow” and a “social climber” who just wanted to be “a princess”.

She also added that the Suits actress had “a soft spot for gingers”.

The feud appears to relate to Meghan Markle’s lack of “emotional and financial support” towards her family after finding fame.

“I didn’t feel a separation from her until I was in the wheelchair,” Samantha said.

“The more high profile she became, she never mentioned me.”