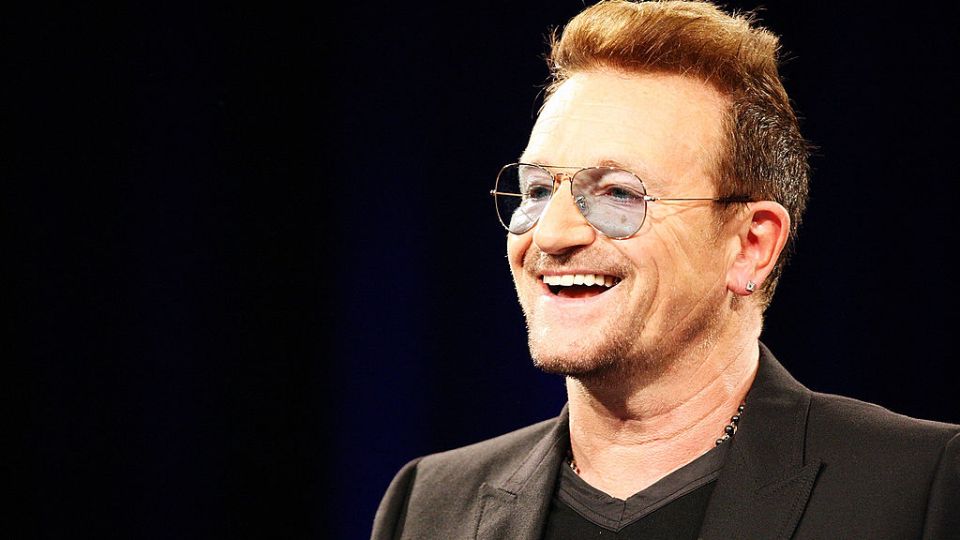 Bono is the first man to ever make the list. Photo: Getty

A US women’s magazine has been criticised after bestowing an accolade on Irish rock star Bono.

Glamour has announced the U2 frontman and humanitarian will be the first Man of the Year in its 36-year history and honoured alongside its annual Women of the Year list.

The magazine said on its website that for years it has eschewed including men in the honours because “the tribe we’re into celebrating is female”.

However, “when a major male rock star who could do anything at all with his life decides to focus on the rights of women and girls worldwide — well, all that’s worth celebrating”, the magazine said.

“We’re proud to name that rock star, Bono, our first Man of the Year.”

There was confusion surrounding the decision to include a Man of the Year award in an event created to celebrate women and their achievements.

Others were simply confused because they had mistaken the news and thought Bono had won a Woman of the Year award.

Bono, 56, in 2015 created the Poverty Is Sexist campaign aimed at helping the world’s poorest women through better access to education, health services and business opportunities. 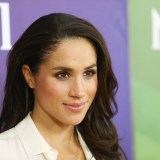 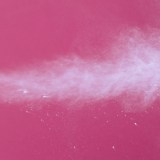 Bono thanked Glamour for the award, saying in a statement that the “battle for gender equality can’t be won unless men lead it along with women”.

“We’re largely responsible for the problem, so we have to be involved in the solutions,” he said.

“We can do much more than we think we can. Leaders are accountable to all of us. If they don’t support women and girls, vote them out of office.”

The magazine’s decision has left people scratching their heads — posting their bewilderment on Twitter.

Bono won "Woman of the Year" and Wonder Woman is a UN ambassador. If only there were real, live, human women to celebrate.

No, Bono. Women don't need men to lead. We need you to give up power that upholds patriarchy. Come with us, don't lead us! pic.twitter.com/mHYrsEFwdQ

So proud of my fellow male feminist Bono (from U2) for winning Women Of The Year. Hope someday all of the awards for women are won by men.

The criticism comes just a fortnight after people aired their frustration of the United Nation’s decision to celebrate comic book character Wonder Woman as its new honorary ambassador for the empowerment of women and girls.

One of the criticisms of the UN’s decision was that it awarded the accolade to a “sexualised cartoon character” at a time when real women were fighting against sexual exploitation and abuse.

Barbs after Bono wins Woman of the Year