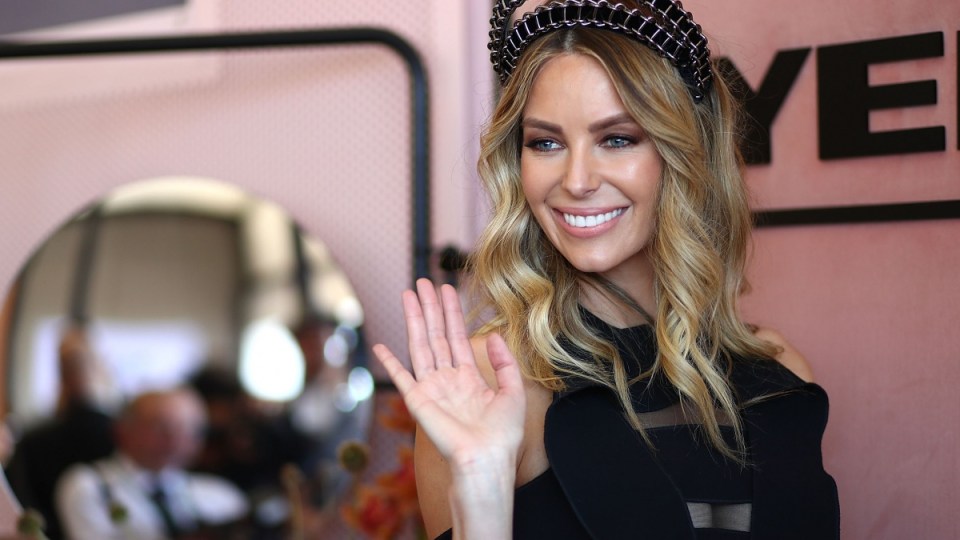 Jennifer Hawkins has been forced to break her silence on Donald Trump. Photo: Getty

Former Miss Universe Australia Jennifer Hawkins has refused to criticise Donald Trump after video emerged of the presidential candidate humiliating her in front of a large crowd.

Filmed at the National Achievers Conference in Sydney in 2011, the footage shows the US Republican presidential candidate calling Hawkins to the stage, ridiculing her and making sexual references.

At one point during the embarrassing encounter, Trump appears to approach Hawkins for a kiss on the lips, but instead kisses her cheek when she turns her head.

Trump had been addressing the crowd on the subject of revenge when his attention turned to Hawkins.

“Get even with people. If they screw you, screw them back 10 times as hard. I really believe that,” he said.

“I’ll give you an example: Jennifer Hawkins. Where’s Jennifer? Where’s she sitting? Get over here, Jennifer. 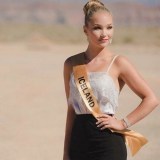 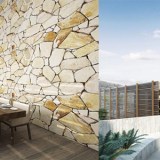 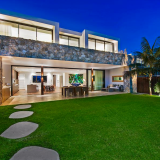 “First of all, how beautiful is Jennifer? This is about getting even.”

Trump jokingly said he was getting even with Hawkins because she had failed to introduce him at the event.

“I was so angry at her yesterday,” Trump said.

“Seriously, as I said, I thought that she dissed me. I thought that my Jennifer ― I’m going around saying she’s my favourite Miss Universe, but I think I like the new one better, Jennifer.

“So I go around saying she’s the greatest … then when I came here, there was no Jennifer Hawkins to introduce me.

“I was actually going to get up and tell you that Jennifer is a beautiful girl on the outside, but she’s not very bright.

“That wouldn’t have been true, but I would have said it anyway.

When the crowd laughed at Trump’s innuendo, he added: “See, so they have the same filthy minds in Australia.”

Hawkins has until now refused to comment publicly on Trump, but speaking from the Myer marquee at Derby Day on Saturday, she told The Herald Sun Trump had always been “respectful” to her.

“Of course I’ve been following the election, you’d be mad not to,” she said.

“Just on that whole subject, Donald and his family I have to say, have always been respectful to me,” the 32-year-old said.

“So as much as everyone wants me to bag him, it’s not in my nature. I don’t like drama, I don’t like to get into politics publicly, so that’s why I’ve kind of, not avoided it, just haven’t openly been out there.”

Hawkins also rejected suggestions she had been cancelling interviews in recent weeks to avoid commenting on Trump’s increasingly controversial campaign.

Trump’s presidential campaign has been rocked by women who have come forward to accuse him of sexual misconduct.

He has branded all accusations as lies and has vowed to take legal action following the election.