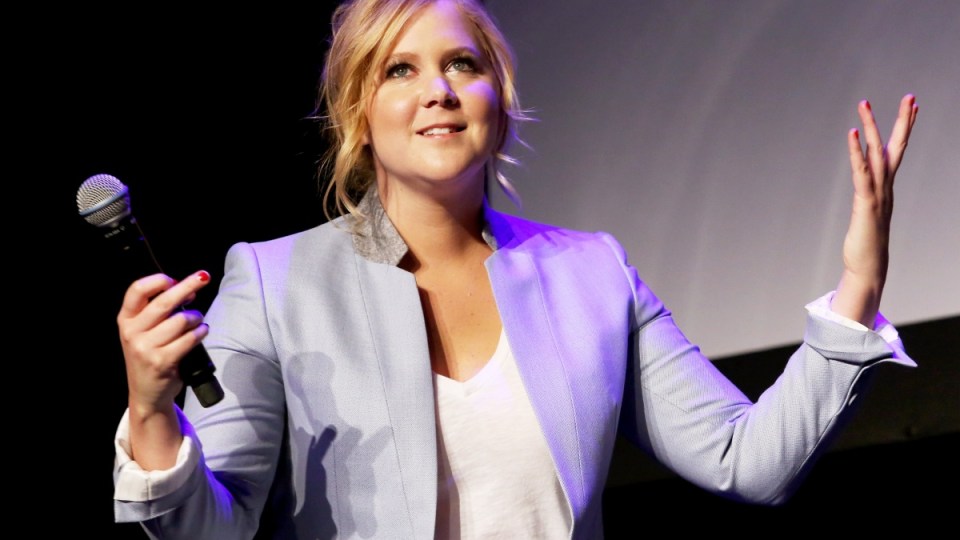 Amy Schumer pulled a Trump fan onto the stage to grill him. Photo: Getty

Around 200 Donald Trump fans stormed out of an Amy Schumer stand-up show in Tampa, Florida, on Monday (AEST) after the comedian began criticising the Republican presidential nominee.

According to local newspaper the Tampa Bay Times, the walk-outs began when Schumer pulled a Trump supporter onto the stage to question him about his support for the controversial candidate.

“Do you get worried at all with how impulsive he is, that he gets so fired up from Saturday Night Live doing a skit on him?” she asked the man.

“Do you worry he’ll be impulsive and get us in a lot of f***ing trouble we can’t get out of?”

When the man said he didn’t “trust” Hillary Clinton and was voting for Trump as an alternative to her, Schumer, who is a vocal Clinton supporter, sent him off the stage.

“I really appreciate that,” she told the crowd. “That was just cool to hear what one guy who doesn’t seem like a psychopath might want to vote for that orange, sexual-assaulting, fake college-starting monster.” 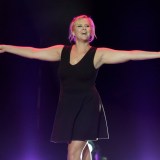 ‘Sorry to disappoint’: The surprising truth about Amy Schumer 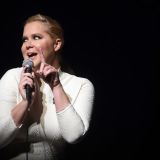 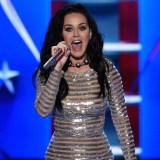 This prompted loud boos from a small number of people.

Schumer also asked members of the audience who had been sexually assaulted to “please stand up” as a nod to a 2005 video in which Trump boasted of “grabbing” women by their genitalia.

When hecklers tried to get in the way of her performance, Schumer threatened to have them thrown out by security.

“Just so you know, from now on, if you yell out, you’re going to get thrown out,” she said.

Disgruntled audience members who spoke to the Tampa Bay Times expressed frustration the evening had taken a political turn.

“We wanted to have a good night without distractions with the politics,” one man said.

In a statement to Vanity Fair, Schumer said she had no regrets about her anti-Trump diatribe.

“I loved the crowd and my show in Tampa last night! I want to thank the 8400 people who stayed,” Schumer said.

“We have always depended on comedians to make us laugh and tell the truth. I am proud to continue that tradition.”