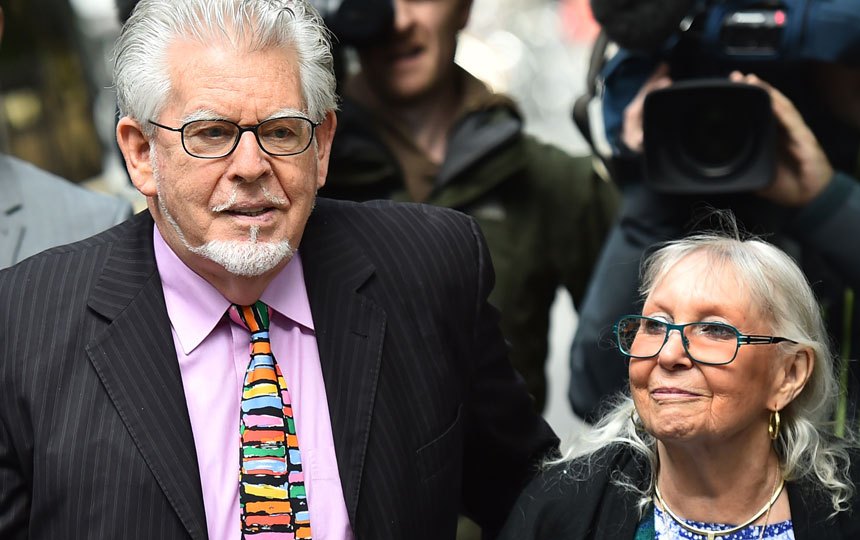 The daughter of disgraced entertainer Rolf Harris has defended her father by comparing him to Spanish artist Pablo Picasso, who she says was a paedophile.

Artist Bindi Nicholls, 52, the only daughter of the jailed 86-year-old and his wife Alwen, is writing a book she hopes will change the public’s view of her father, British newspapers report.

Harris is serving a six-year sentence for sex offences against women and girls and faces a trial in London in January on further charges of indecent assault involving seven other complainants.

Ms Nicholls has said her father had been “swept up in a witch hunt because of his high profile and celebrity”.

In her book she has compared him to Picasso, The Times reported on Tuesday.

“I watched a program about Picasso’s wives and how he fell in love with this girl who became his muse and secret lover at the age of about 14-15,” she wrote.

“They waited until she was 16 and then got married and were married for years.

“Do we now take all of his paintings from the galleries and burn them and denounce him as an artist and forget he ever painted? Because Picasso was a paedophile,” Ms Nicholls wrote.

Referring to a former friend whom Harris was accused of molesting, Ms Nicholls wrote: “Yes, my father should have been stronger, should have had better boundaries. He should have said no,” The Daily Mail reported.

Picasso was a paedophile too: Rolf Harris’s daughter defends her dad