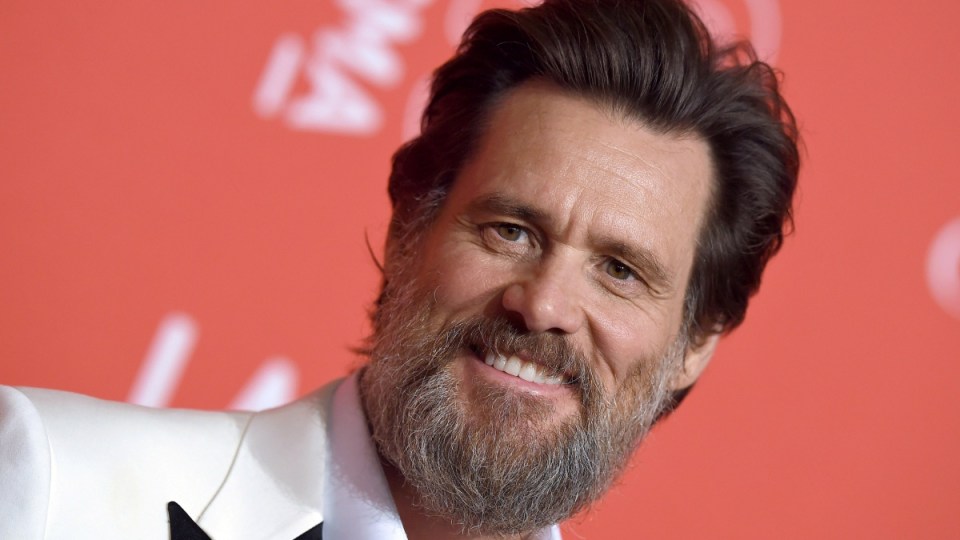 Jim Carrey has been described as "despicable" by his ex-girlfriend's family. Photo: Getty

The mother of Jim Carrey’s late ex-girlfriend Cathriona White has filed a lawsuit against the actor, accusing him of giving her daughter three STDs and supplying her with the drugs she used to kill herself.

The drugs Ambien, Propranolol and Oxycodone were found in her system. They had been prescribed to Arthur King, a pseudonym allegedly used by Carrey, according to the suit brought by White’s mother, Brigid Sweetman.

Ms Sweetman is seeking damages from Carrey for wrongful death and violation of the drug dealer liability act in the lawsuit filed on Tuesday.

“As a family, we want the world to know the truth about who Jim Carrey really is — a man that will give your daughter three STDs, lie about it, call her terrible names and demean her, use his high-priced lawyers to try and shut her and her family up, and then give her illegal drugs,” Sweetman said in a statement. 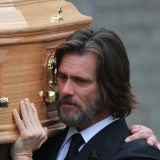 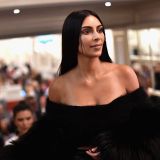 Kardashian ‘not doing that well’ after robbery; sues over ‘staged’ report 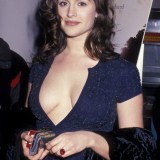 According to court documents obtained by the NY Post, Sweetman said her daughter was distraught after Carrey gave her oral and genital herpes and chlamydia, then denied it.

Carrey’s lawyer Martin D. Singer fired back with a statement to People magazine.

“It is understandable that a mother who has lost a daughter will look for someone to blame,” Singer said.

“But in directing her grief and rage at Jim Carrey and joining this ridiculous lawyer’s attempt to capitalise on Cathriona’s suicide, Mrs Sweetman is heading down the same dark path as Cathriona’s green-card ‘husband’, Mark Burton.”

This is the second wrongful death lawsuit levelled at Carrey. The first was filed last month by White’s estranged husband Mark Burton.

Burton accused Carrey of supplying White with the drugs despite knowing she was “ill-equipped” to use them.

“After her death, Mr Carrey took steps to conceal and obfuscate his involvement and culpability in Ms White’s untimely and tragic death,” Burton’s complaint stated.

In a statement issued after that lawsuit was filed, Carrey denied his involvement in White’s death and accused Burton of “trying to profit from” her death.

“What a terrible shame,” Carrey’s statement said. “It would be easy for me to get in a back room with this man’s lawyer and make this go away, but there are some moments in life when you have to stand up and defend your honour against the evil in this world.

“I will not tolerate this heartless attempt to exploit me or the woman I loved. Cat’s troubles were born long before I met her and sadly her tragic end was beyond anyone’s control.

“I really hope that some day soon people will stop trying to profit from this and let her rest in peace.”

Sweetman said Carrey presenting himself as “a mourning boyfriend … devastated by her [White’s] death,” was “nothing but a charade and pure fiction”.

According to the NY Post, Sweetman described Carrey as “pure evil” and “heartless”.

Sweetman’s suit states that Carrey promised to pay for White’s funeral in Ireland to allow “the perpetuation of the ‘grieving, good guy’ image he and his handlers crafted for the media,” but “never paid a dime”.