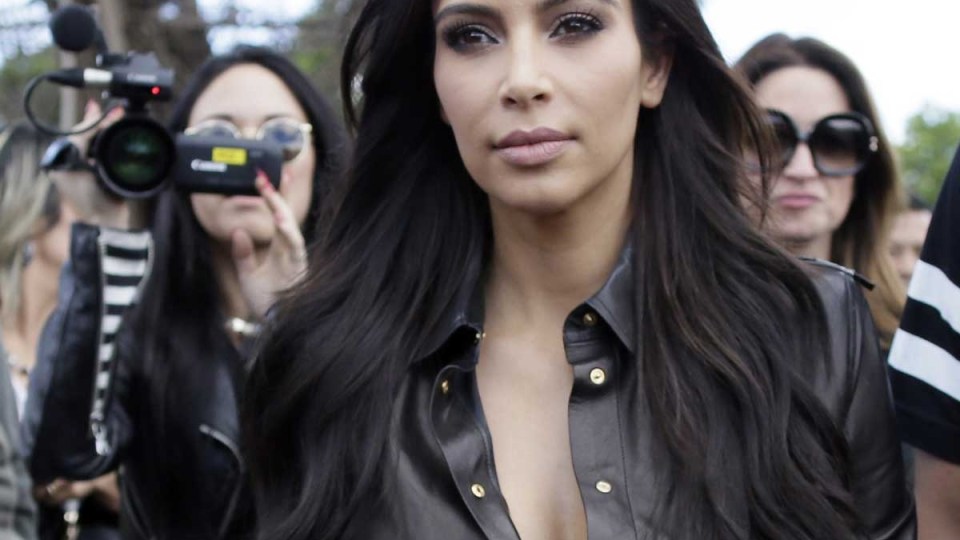 Kim Kardashian has been targeted by serial celebrity pest Vitalii Sediuk – almost two years after he first ambushed her at Paris Fashion Week.

The reality TV star was harassed as she walked to a Balmain show in the French capital on Wednesday, as the Ukrainian prankster slipped past her entourage and attempted to kiss her famous bottom.

Fortunately, Sediuk was thwarted by Kardashian’s massive security guard, who tackled him to the ground.

The mother-of-two has filed a police report and plans to take out a restraining order against the serial harasser, reported E! Online.

Watch Kim Kardashian and her attacker below:

Kim, 35, later thanked her bodyguard Pascal Duvier in a tweet.

My security @PascalDuvier is a G 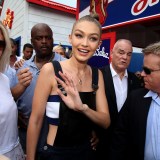 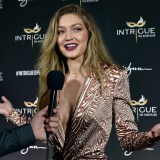 Almost exactly two years ago Sediuk first attacked Kim as she arrived at a Balenciaga show in Paris in 2014.

Kim, accompanied by husband Kayne West and mother Kris Jenner, stepped out of a car into a crowd swarming with papparazzi and fans when she was tackled by the Ukrainian personality.

Sediuk made headlines last week when he grabbed and lifted model Gigi Hadid in Milan.

The celebrity pest came off second best after Hadid, 21, elbowed him in the face.

Gigi’s mother Yolanda Hadid responded to the attack in an Instagram post, saying: “Bravo Gigi for defending yourself and standing up for what is rightfully yours, your mind, body and soul should not be touched by anyone unless you want to”.

❤️Bravo Gigi for defending yourself and standing up for what is rightfully yours, your mind, body and soul should not be touched by anyone unless you want to……….. #GirlPower #Boundaries #Defense #BoxingSkills @gothamgym