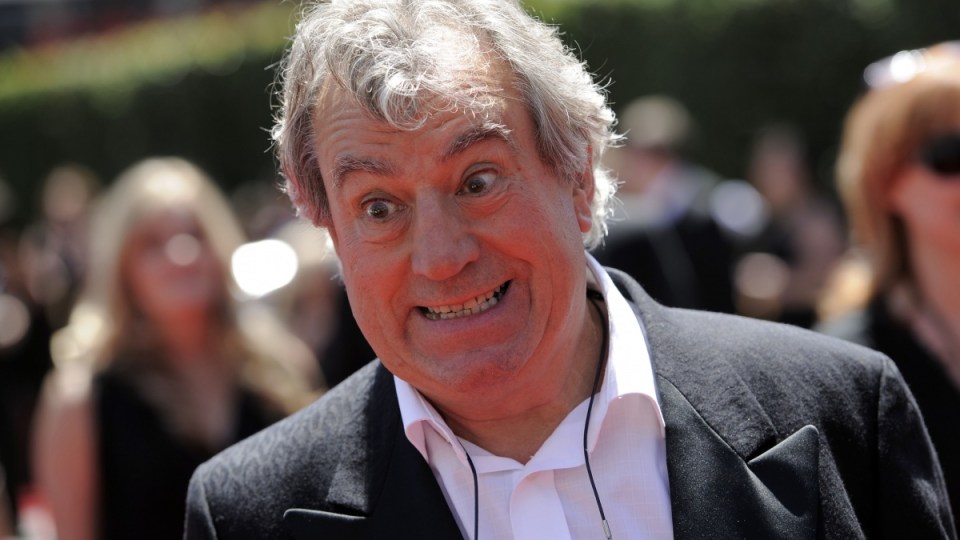 Terry Jones, a founding member of the legendary Monty Python comedy team, has been diagnosed with a severe form of dementia.

The 74-year-old actor-director has primary progressive aphasia, which erodes the ability to use language.

News of Jones’ illness came in a statement announcing he is to receive an award for outstanding contribution to film and television from the British film academy’s Welsh branch.

Jones directed the Python films Life Of Brian and Monty Python’s The Meaning Of Life.

With Gilliam, he co-directed Monty Python and The Holy Grail.

A spokesperson for Jones said primary progressive aphasia (PPA) “affects his ability to communicate and he is no longer able to give interviews”.

The National Aphasia Association describes primary progressive aphasia as a neurological disorder of language that commonly progresses to a near total inability to speak. It is not a form of Alzheimer’s disease.

“Most people with PPA maintain ability to take care of themselves, pursue hobbies, and, in some instances, remain employed,” the association says on its website.