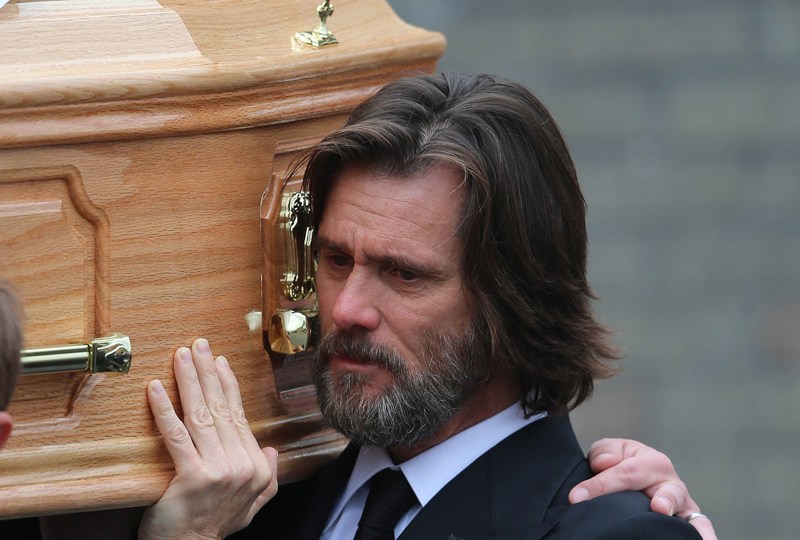 Lawyers for the actor Jim Carrey have criticised new allegations in a wrongful death lawsuit which claim he gave sexually transmitted diseases to his ex-girlfriend Cathriona White.

Carrey is being sued by Ms White’s estranged husband Mark Burton over claims he illegally provided the Irish make-up artist with prescription drugs involved in her suicide.

An amended lawsuit filed with the Los Angeles Superior Court alleges Ms White learnt that Carrey had given her herpes type 1, herpes type 2 (genital herpes) and gonorrhoea in 2013, and that he pressured her to keep quiet.

In response to the latest claims, Carrey’s lawyer Martin Singer said the accusation that his client gave Ms White an STD was “bogus” and “categorically disputed”.

“My client will not pay money to end this opportunist’s transparent shakedown lawsuit, and this malicious case will be dismissed,” Mr Singer said.

“Mr Carrey has suffered a great deal in the last year with the suicide of the woman he dearly loved, and it is outrageous that he should be subjected to this predatory lawsuit.”

Ms White was found dead at her Los Angeles home in September 2015 after overdosing on prescription drugs. 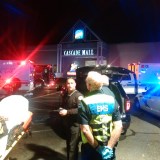 ‘Bring this son of a bitch to justice’: police nab suspect 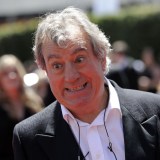 The complaint alleges that Carrey provided drugs to Ms White despite knowing she was “ill-equipped” to take them, prone to depression and she had previously tried to take her own life.

According to the amended lawsuit, filed by Mr Burton’s lawyer Michael Avenatti, Ms White sent text messages to Carrey in 2013 saying that she suspected she had contracted an STD.

Carrey, 54, attempted to downplay her symptoms and later suggested she could have contracted them from someone else, the complaint states.