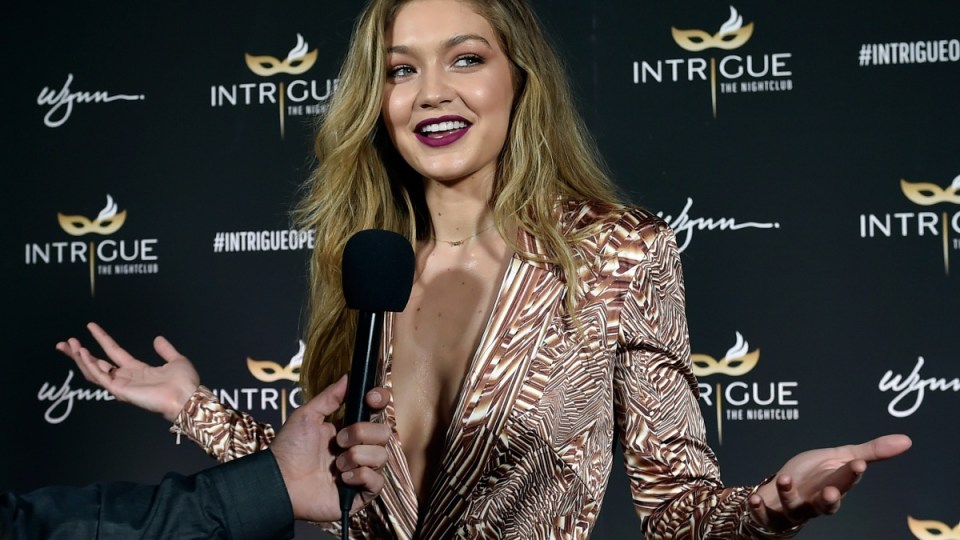 Gigi Hadid has been the target in Milan of protest over celebrity models. Photo: David Becker/Getty

Model Gigi Hadid was manhandled outside a Milan Fashion Week venue by a former Ukrainian television reporter who has pulled similar stunts in Paris, Los Angeles and Moscow.

A video posted on website TMZ.com shows a man grabbing Hadid from behind and lifting her off the ground as she and her sister, Bella Hadid, exited the venue of the Max Mara runway show on Thursday morning.

Hadid reacted angrily, wriggling out of his grip, saying “Let go of me!” followed by expletives.

A bodyguard took her arm as she began to go after the assailant and helped her into the car, where the model told someone “go find that guy”.

In an email to The Associated Press, Vitalii Sediuk confirmed that he had lifted Hadid off the ground, saying it was a form of protest against the use of celebrity models.

“While I consider Gigi Hadid beautiful, she and her friend Kendall Jenner have nothing to do with high fashion,” Sediuk said in the emailed statement.

“By doing this I encourage fashion industry to put true talents on the runway and Vogue covers instead of well-connected cute girls from Instagram. You can call it a manifest or a protest.”

He said he also objected to having the Kardashians featured in Vogue magazine. 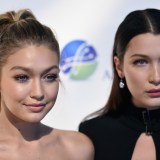 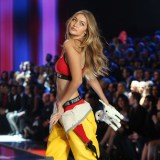 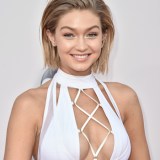 Gigi Hadid and Zayn Malik cuddle up on Instagram

Police in Milan could not immediately confirm whether any complaint had been filed in the incident.

Hadid, several hours after the incident, appeared in perfect form on the Fendi runway.