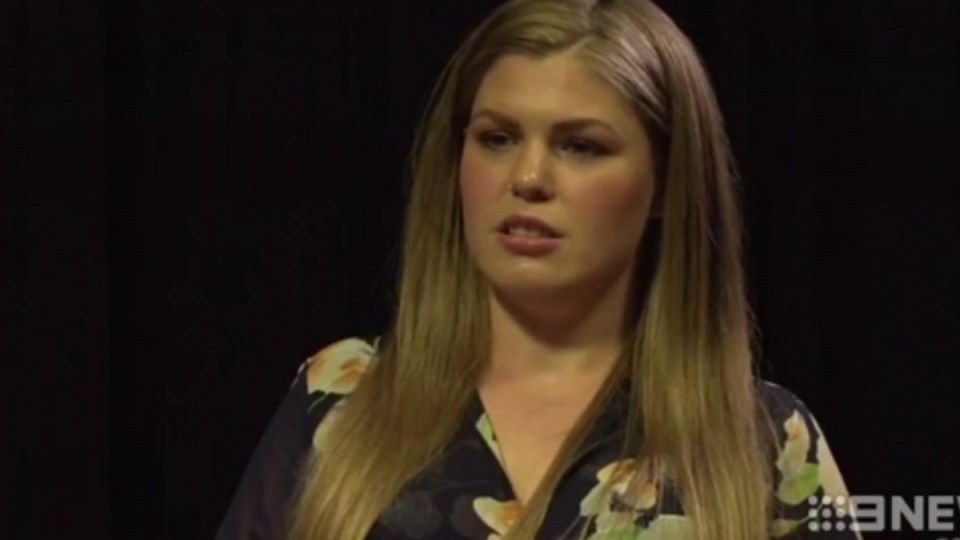 Video obtained in a court case against disgraced health personality Belle Gibson shows she and her book publisher were concerned about journalists questioning her cancer survival story before it was revealed she had lied about her diagnosis.

The video of Annabelle Natalie Gibson undergoing media training with Penguin publicists was submitted to the Federal Court on Tuesday by Consumer Affairs Victoria.

Gibson did not attend the hearing and has failed to file a defence to the case against her.

In the video — recorded in the lead-up to the release of The Whole Pantry book in 2014— a Penguin representative tells Gibson they want to prepare her for questions from investigative journalists.

“They already are,” replies Gibson.

“And we’re concerned about that,” says the Penguin representative.

Cancer fraud Belle Gibson made nearly half a million dollars from lies, gave just $10,000 of it to charity. #7News https://t.co/si4l832zGJ

Penguin released Gibson’s book in October 2014 and it was withdrawn from sale five months later.

The consumer watchdog started legal action against Gibson in May.

It is accusing her of engaging in “unconscionable conduct” for claiming she was diagnosed with brain cancer in 2009 and given four months to live but then healed herself naturally after rejecting conventional treatments.

Gibson is also accused of engaging in misleading or deceptive commerce to promote her Whole Pantry wellness app and failing to donate $400,000 from the sales of her app to various charities.

Ms Button said Gibson had publicly stated she had a stroke at work and was subsequently diagnosed with a malignant brain tumour in June 2009.

Gibson told thousands of Facebook and Instagram followers she started receiving oral chemotherapy for her cancer before abandoning conventional medicine.

Gibson said this was the pivotal moment she started “getting back to basics” and opted for healthy foods and natural therapies, which healed her cancer, the court heard.

“Her publisher went out and published her book on the basis of her claims,” Ms Button said on Tuesday.

The barrister also read out excerpts from a transcript of a 60 Minutes interview Gibson did last year in which she admitted she’d never had cancer.

Gibson had no reasonable basis to believe she had cancer and did not undergo conventional medical tests, said Ms Button.