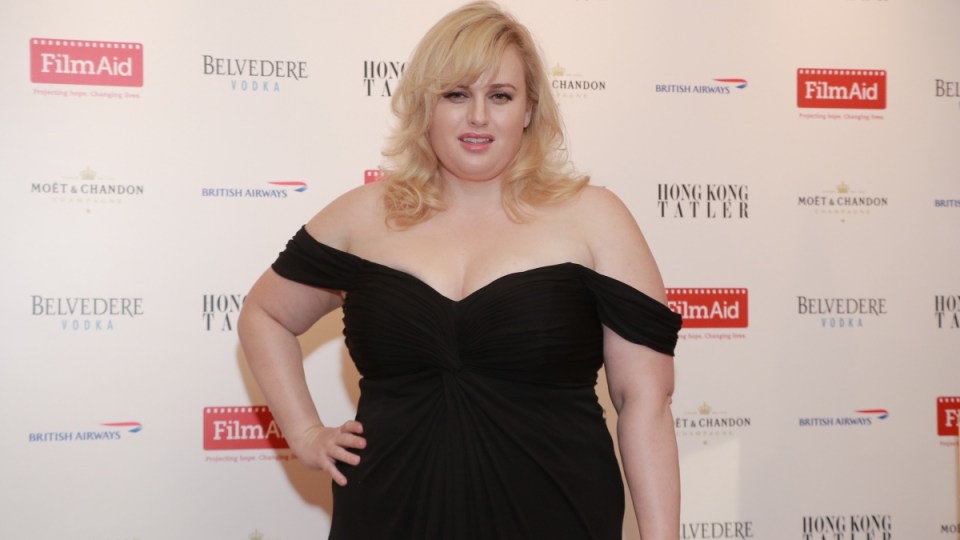 "I'm a preRebel Wilson has Tweeted details of a Photo: Getty

Rebel Wilson has continued to shed the kilos in between film roles, showing off a slimmer figure at the wedding of two of her Pitch Perfect co-stars.

Wilson, 36, was noticeably leaner when she attended the Californian nuptials of actors Anna Camp and Skylar Astin, who also starred in the hit comedy musical, on Saturday.

In photos shared to her Instagram account, Wilson sported a pale pink dress and fresh haircut as she posed with friends following a stint of clean living.

After kicking up her heels to celebrate Camp and Astin’s union, Wilson made sure to fit in some exercise by hitting the tennis court and doing a couple of beach walks with friends.

The Australian actress’s health and fitness kick began earlier this year, when she attended an exclusive Los Angeles health retreat. 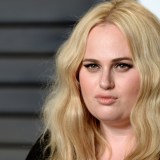 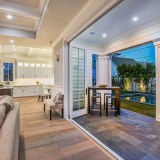 In April, Wilson revealed that she had lost eight pounds (roughly three and a half kilograms) in just four days from “marathon hiking” during her stay at The Ranch Malibu.

“Feeling great!” Wilson said after her stay at the retreat, which describes itself as a “luxury bootcamp” and charges $US7200 for a week’s stay.

OMG just finished 4 fantastic days at #TheRanch4.0 …so challenging but very rewarding! Not to mention I lost 8 pounds from marathon hiking over the 4 days! Thanks to the amazing staff and masseuses (free daily massages are part of the program)!! Feeling great!! @theranchmalibu @fswestlake #TheRanch4.0 #theranchatliveoak

Since then, the actress has managed to keep the weight off, possibly thanks to a turn on London’s West End in the musical Guys and Dolls.

Wilson, who plays comic relief character Miss Adelaide in the production, spends a lot of time on stage performing vigorous dance routines in a revealing leotard.

Although she joked about “prioritising pizza breaks and clubbing” ahead of rehearsals, Wilson’s performance won rave reviews from British media for its energy and commitment.

“Before [Wilson] had delivered a single line, the crowd could not contain itself,” The Guardian‘s review said. “Wilson spent the next two and a half hours proving she deserved the hysteria.”

Watch Wilson rehearse for Guys and Dolls below:

Day 1 of Dance Rehearsals for GUYS & DOLLS on the West End…I like to start pretty shit and jet-lagged and slowly build into crushingness…got a lot of work to do before June 28th opening performance, but so far have been prioritizing pizza breaks and clubbing!

“[I] don’t know if it was mega-conscious, but I thought: ‘How can I get more laughs? Maybe if I was a bit fatter…’ And then suddenly I was fatter, and doing comedy,” she told The Telegraph.

Wilson also revealed she drops the extra weight in between roles.

“I’ll take six months off, and just do a total transformation,” she said.

While she often feigns laziness and jokes about indulging in junk food, Wilson has said she is actually a big fan of staying active.

“I exercise like a mofo,” she told E! Online. “I do personal training like five times a week. I also love playing tennis. I’m a beast on the court.”