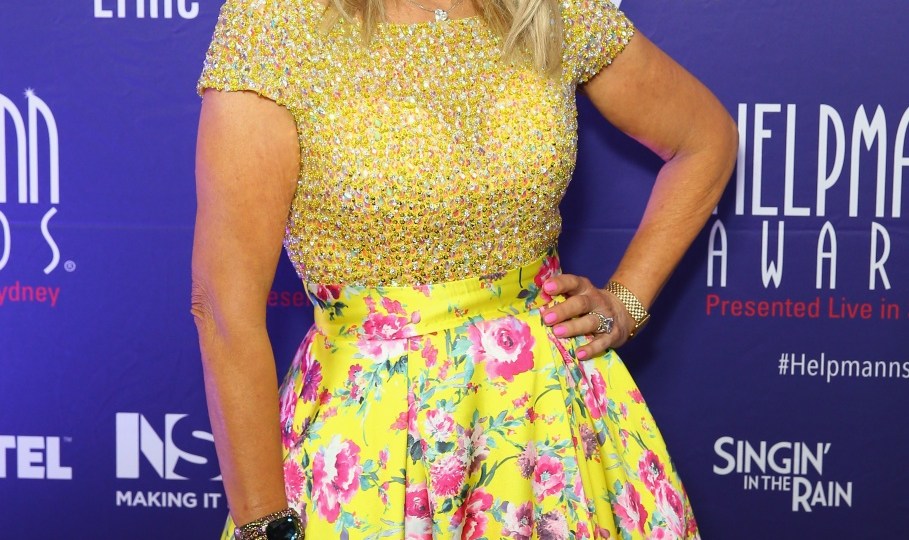 Kerri-Anne Kennerley believes we should support "freedom of opinion" in Australia. Photo: Getty

Kruger faced widespread backlash and online trolls after she called for the end of Muslim migration to Australia during a panel discussion on Channel Nine’s Today Show on July 18.

Kruger argued there was a correlation between the number of Muslims in a country and the number of terrorist attacks and said “as a mother” she wanted to “feel safe”.

‘I think it’s appalling  – with freedom of speech –  where people have an opinion and everybody else finds the need to slam someone,” Kennerley said.

“We are living in a democratic country. We do need people to have varying opinions and it should be treated with respect so therefore everybody should have their freedom of expression.”

Kennerley’s sentiments echoed a tweet Kruger posted following the uproar, which argued it was “vital in a democratic society to be able to discuss these issues without being labelled racist”.

Kennerley is not the first well-known Australian to come out in defence of Kruger’s right to an opinion.

Jeffreys’ fiance and Today show panellist Peter Stefanovic agreed that Kruger was “not a racist”.

“What I hope is that it doesn’t stop people from having an opinion, because they are too scared of the reaction,” Stefanovic said.

The Project host Waleed Aly, who is a practising Muslim, also surprised many by calling for forgiveness for Kruger.

“Sonia Kruger is not evil, she’s scared and she’s trying to make sense of the world,” Aly said.

“I’ve lost count the number of times I’ve seen outrage go viral, wouldn’t it be amazing if just once we could send forgiveness viral?”